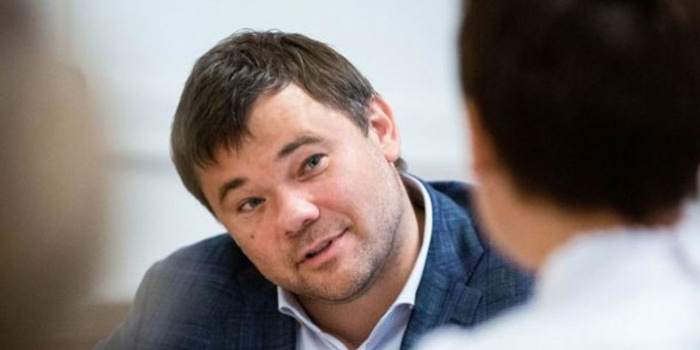 The head of the Office of President Andriy Bogdan, believes that journalism, as the fourth estate, needs being "cleared from corruption", as he said it interviewed by the BBC.

In his opinion, society wants to clean up not only the judicial, law enforcement, but also the journalistic one. "Of course, you will not like it; it will be the “hype” #2, but you should also be realize it," he said.

He also added that it would be humiliating for him to communicate with journalists who do not meet the standards of journalistic ethics.

“Look, I have an adequate communication with the press. But for me, there is a part of the journalistic circles who does not work according to the standards of journalistic ethics. And to their questions why you do not talk to us, I say: I believe that you do not meet these standards, communication with you will be humiliating for me, ” Bogdan said.