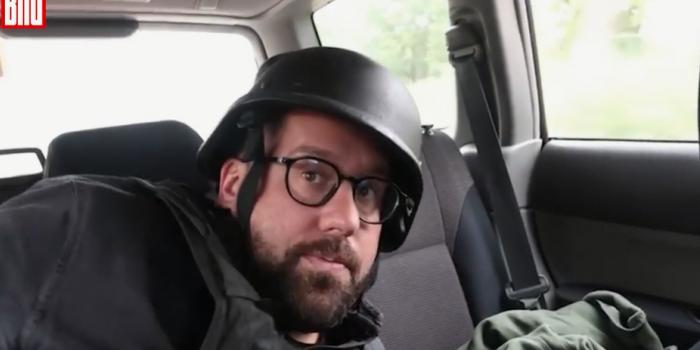 On June 22, journalists of the German Bild came under russian fire on the way out of Lysychansk (Luhansk region). This was reported on the Bild website.

According to the newspaper, Bild reporter Paul Ronzheimer, along with photographer Giorgos Moutafis and Vadym Moisenko, came under fire while trying to leave Lysychansk, which has been almost completely surrounded by the russian army.

None of them was injured. Only the car was damaged – a broken window.

The newspaper does not know whether the journalists had been targeted, but notes that the road to and from Lysychansk has been repeatedly attacked in recent weeks.

"The attack once again shows that the russian army does not differentiate between military and civilian targets, but simply bombs everything," Ronzheimer said. 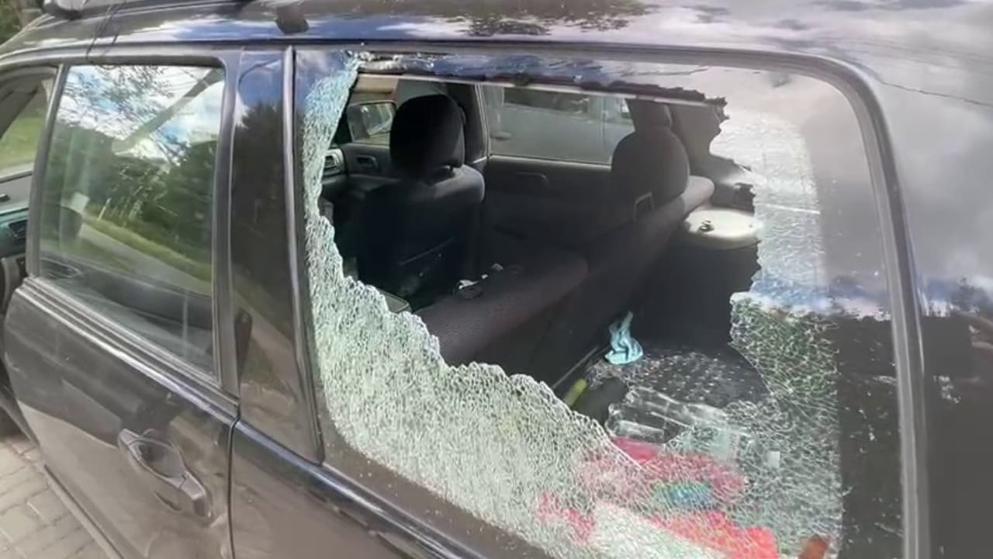 We just got under attack on our way out of #Lyssytschansk which is almost encircled. Thank god, Giorgos, Vadim and I are not injured, only one window of the car broke. Russians propaply attacked the road with Mortar. Before that we were inside Lyssytschansk. Soon more @BILD 👇 pic.twitter.com/Iw9h6MN7Gi