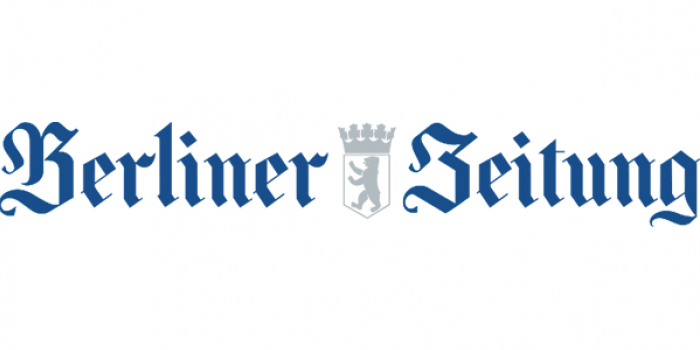 A German newspaper has been forced to launch an investigation into its new owner after it was revealed he had been an informer for the East German secret police, the Stasi, as The Guardian daily reported.

The Berliner Zeitung, a centre-left daily founded in 1945, said that Holger Friedrich, who bought the ailing publication with his wife, Silke, this year, had promised the journalists his “full support and cooperation” in their efforts to investigate how involved Friedrich was with the Ministry for State Security, the intelligence arm of the communist East German regime.

The Stasi employed more than 90,000 regular workers and 174,000 informal ones, or IMs, whose role was to spy on friends, family and work colleagues and report information to designated handlers. Friedrich was an IM under the codename “Peter Bernstein”, as documents from the Stasi archives revealed after an investigation.

In a joint editorial, Jochen Arntz and Elmar Jehn, the editors of the Berliner Zeitung and the Berliner Kurier, its sister tabloid, said they would be drawing on the advice of experts and talking to witnesses. They said they also wanted to know why their new owner had not made known to them his contact with the Stasi when he was in the process of buying the papers.

Friedrich has not denied the claims but has urged his critics to view them in context. He said that like many thousands of East German citizens he had been forced to cooperate with the Stasi after a failed attempt to escape the country. Friedrich said he was told he could forgo years in a Stasi prison if he took on the role of an IM.

According to documents uncovered by Welt am Sonntag, Friedrich reported on fellow soldiers with whom he worked during military service in the armed forces, the NVA. The paper said documents showed he had delivered a number of heavily incriminating reports on his colleagues.

Friedrich has said he was “not active” in his role as IM and took every opportunity to avoid working for the Stasi.

Journalists at the Berliner Zeitung, which has been plunged into crisis by the revelations, are said to be distraught, having initially viewed the millionaire Friedrichs as a saviour after the paper almost collapsed under the ownership of Cologne publishing house M DuMont Schauberg, which has heavy debts and was forced to sell it in September after 10 years.

While most newspapers from East Germany ceased publishing after the fall of the Berlin Wall 30 years ago, the Berliner Zeitung secured a prominent position in the highly competitive German media landscape, becoming the only East German daily to do so.

But it has had a rocky path, being first bought jointly by Gruner + Jahr along with the late British media mogul Robert Maxwell. Gruner + Jahr later became the sole owners and relaunched it, then sold it on a few years later. In 2005 it was bought by the British Mecon Group and a US concern, despite fierce employee opposition over fears its boss, David Montgomery, was focused on profit, not on journalistic quality.

In a comment piece after becoming the latest owner, Friedrich said his vision was to use the newspaper to inject new interest into politics and society and act as a counterweight to “structural ennui” in Germany as a whole.