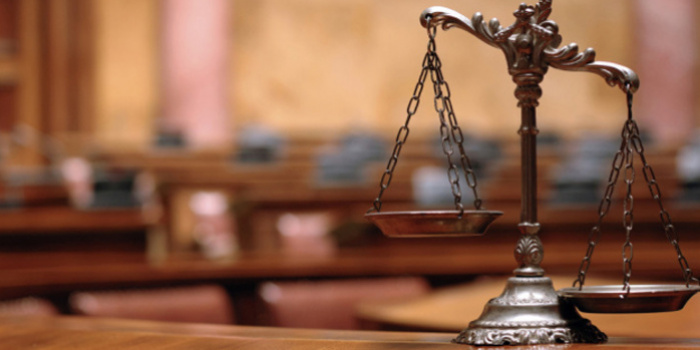 The editorial office of the municipal district weekly “Berdychivsky Poglyad” in the Zhytomyr Region won a lawsuit against Anzhelika Labunska, a People's Deputy from the “Batkivshchyna” All-Ukrainian Union, as ZMINA human rights center reported.

The plaintiff seized the court after the publication in the newspaper and on the website of "Berdychivsky Poglyad" on January 15, 2016 of the article " After-taste of the Elections-2015 or L-shaped move à la Berdychev” "in Berdychiv" signed by  schoolteacher Velentyn Gonol.

“Having a full constitutional right to do so, in a satirical style, using winged expressions, phraseology and allegory, he slammed Labunska as a politician (at that time a deputy of three convocations, chairman of the Zhytomyr Regional Council). The criticism concerned only her political activity, the author of the article did not allow any interference in the politician's personal life, ”the journalists reminded.

To remind, the deputy Labunska had sued the newspaper for libel, after publication of the article of January 15, 2016, “After-taste of the Elections-2015 or L-shaped move à la Berdychev” signed by  schoolteacher Velentyn Gonol. As to the plaintiff, the article was aiming "to discredit her as a patriot, a politician, an active public figure, a philanthropist, a law-abiding citizen, with fictitious and groundless allegations; (author) related her unscrupulousness and immorality of her behavior in political life, " she said. The newspaper had said the article had some evaluative judgement, not the factual assertion. “We are not agree with the decision of the court and consider this is crackdown on press freedom. I am convinced the status and influence of the plaintiff-millionaire had been defining for this decision. At present, the editorial board prepared an appeal and would go on defending oneself”, as Vita Kovtonyuk, editor in chief of “Berdychevsky poglyad” told IMI correspondent in Zhytomyr region.

Anzhelika Labunska has estimated the moral damage in the amount of 100 thousand UAH, and demanded to transfer the sum to the Zhytomyr regional orphanage.  On July 2019, Anzhelika Labunska, partly won the trial against the “Berdychevsky poglyad” newspaper. The Berdychiv city district court has decided that some fragments of the article published by the newspaper were untrue and the media had to recover UAH 10,000 of moral damage ($ 388) to the plaintiff, instead of required by her 100 thousand UAH ($3 880), as to the website of the National state register of court decisions.

Journalists appealed to the Court of Appeal, but during the court hearing on November 11, 2019, the judge dismissed the complaint of Berdychivsky Poglyad.

The journalists applied to media expert Taras Borosovsky, and lawyer Tetyana Levchuk, with the support of “Human Rights Platform” and the newspaper could win the case.

"Thanks to media expert Taras Borosovsky, with the support of the Human Rights Platform NGO, the newspaper got a great lawyer, a highly qualified lawyer, Tetyana Levchuk, with whom we went to the Supreme Court to defend our right to freedom of expression," said Vita Kovtonyu.