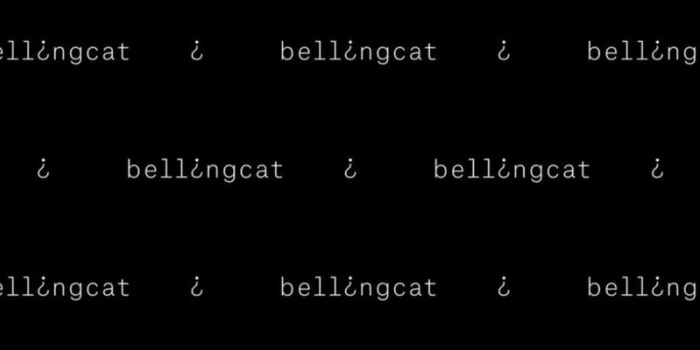 Bellingcat appealed to Russian courts against the decision to list them as "foreign agents," as Ukrinform reported citing the post of this network of investigative journalists on Twitter.

“Bellingcat has filed a formal appeal with the Russian courts over the recognition of us as "foreign agents." Our entry to the register of foreign agents violates Russian and international law, is discriminatory and contrary to the principles of freedom of speech and common sense, ” the statement reads.

Bellingcat said that if "Russian courts do not uphold Russia's commitment to freedom of speech under international law," the organization will seize the European Court of Human Rights.

We will also support our colleagues from dozens of independent Russian media outlets unfairly called "foreign agents," the organization added.

Bellingcat's interests will be represented in court by lawyers from the Russian human rights organization Agora.

It will be recalled that Bellingcat, in particular, is investigating the poisoning of Russian opposition leader Aleksei Navalny and the downing of the MH17 passenger plane by the Russian missile.

As IMI reported, on October 8, 2021, the Ministry of Justice of Russia added nine journalists and three media organizations to the register of "media - foreign agents". In particular, the list included the Bellingcat investigation project .