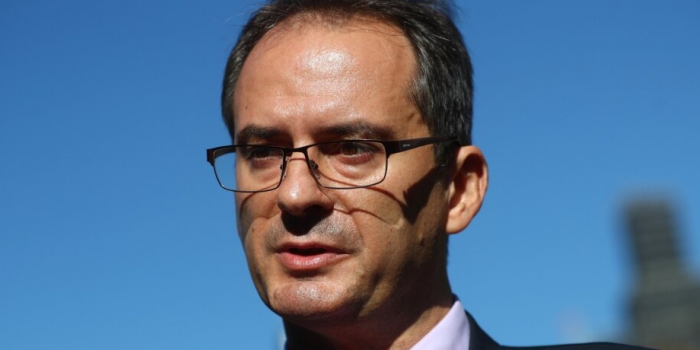 Bellingcat – the collective of open source researchers known for regularly uncovering international high-profile crimes – has appointed Christo Grozev as its Executive Director and Chairman of its Executive Board. He succeeds founder Eliot Higgins, who remains on the Board as Creative Director. Grozev was the lead researcher for a number of Bellingcat’s signature investigations which were awarded multiple press prizes and two Emmys, as Bellingcat reported.

Eliot Higgins, founder: “Since I founded Bellingcat in 2014, it has developed from a small group of driven volunteers into a large team of innovative professionals who set the pace in the development of online open source investigation. I feel that we are now entering a new phase which requires a seasoned Executive Director. Christo has a lot of experience in leading large organisations and he knows Bellingcat very well. I am therefore pleased that he has agreed to take this position in order to accelerate Bellingcat’s development. It will also allow me to dedicate more time to our recently founded media subsidiary, which I will lead.”

Christo Grozev, Executive Director: “I joined Bellingcat in 2015 and always admired Eliot’s vision: He has created a truly novel type of organisation and pioneered the field of online open source investigation. It is an honour that I can contribute to Bellingcat with my experience from previous roles, by which I hope to advance the organisation on a strategic and managerial level. I look forward to working with Eliot and his team on the Board even more closely.”

Joseph Peeraer, chairman of the Supervisory Board: “Eliot has had the vision to create Bellingcat and was able to gather a group of very talented people around him. It is wonderful that we could find his successor within that group. Christo is the perfect person to lead Bellingcat in this next phase. In Eliot’s new role as Creative Director, and as the Director of the media subsidiary, Bellingcat can benefit even more from his vision and creativity.”