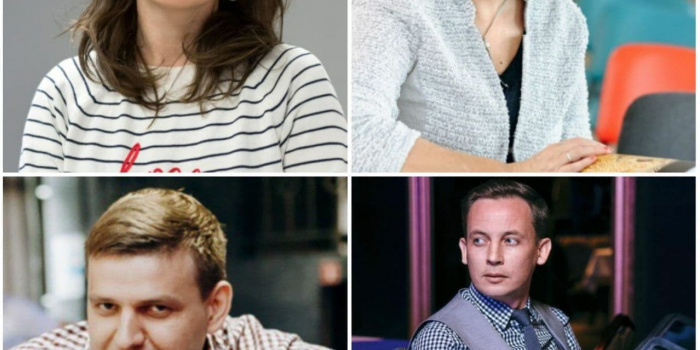 The head of the Belarusian Press Club, Yulia Slutskaya, has been detained by police in Minsk. Authorities have also searched the offices of the independent journalistic organization and the homes of some of its members, as Radio Free Europe/Radio Liberty reported.

Slutskaya's relatives said on December 22 that she was detained when she arrived back in Belarus after a holiday abroad where she had spent time with her daughter and grandchildren. The relatives said they do not know Slutskaya's current whereabouts.

Meanwhile, the program director of the Belarusian Press Club, Ala Sharko, informed the Belarusian Journalists' Association that police stormed into her apartment on December 22.

Sharko's lawyer, Syarhey Zikratski, says police forced him out when he arrived at the apartment during the search operation.

The Belarusian Press Club said via its Instagram account that police also searched the apartment of Syarhey Yakupau, the director of the group's educational programs.

The moves come just days after the New York-based Committee to Protect Journalists (CPJ) listed Belarus as a country where authorities have significantly increased their arrests of reporters in recent months..

The arrests come as mass protests continue across the country over a disputed presidential election in August.

Since August, at least 373 journalists have been arrested in Belarus. At least six remain in custody.

In October, the Belarusian Foreign Ministry revoked media accreditations from several foreign news organizations in a move widely criticized as an attempt to stifle reporting about ongoing anti-government demonstrations.

Founded in 2011, the Belarusian Press Club calls itself "a platform for professional development of independent media and journalists." Radio Free Europe/Radio Liberty