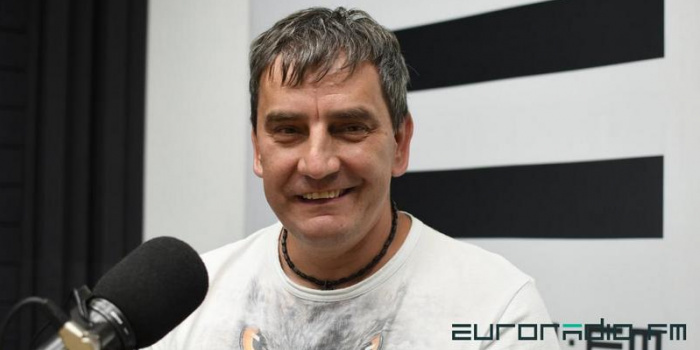 The Belarusian news website ej.by says state authorities have detained its director and editor in chief on suspicion of accepting a bribe, as Radio Free Europe/RAdio LIberty reported.

Syarhey Satsuk was detained on March 25 during a special operation by officers from the Financial Investigations Department, the website said on March 26.

The editorial office of the online publication was searched following the detention of the site's editor in chief, the Belarusian Association of Journalists said, adding that documents were seized during the operation.

Calling the accusations against Satsuk “lies and nonsense,” his brother, Alyaksandr Satsuk, told RFE/RL that he did not rule out that the detention may be connected with investigative reporting he's done into alleged corruption at the Health Ministry related to the import of medical drugs.

The OSCE representative on freedom of the media, Harlem Desir, on March 26 said he was “very much concerned” by Satsuk’s detention.

Desir noted that the journalist is “known for his previous reporting on corruption issues in the health sector” and also recently published articles critical of the country’s response to the coronavirus outbreak.

The OSCE representative insisted that journalists “should not be intimidated, prosecuted, or detained for reporting on issues of public interest and on the COVID-19 situation.”

“Journalists have a key role to play in reporting on the pandemic and in providing important information to the public,” he added.