Belarusian journalist accused of extremism ornament on his shirt 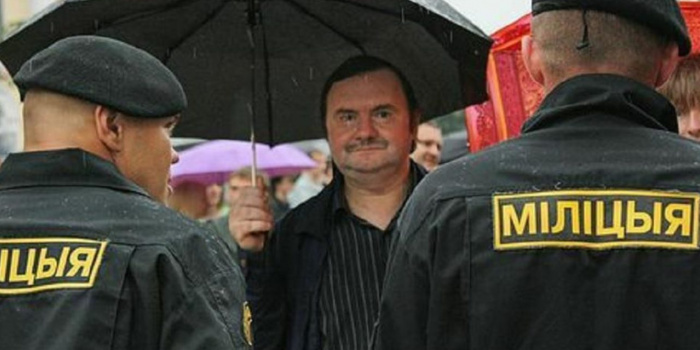 On July 6, Oleh Suprunyuk, a journalist with the “First Region” newspaper, was detained in Brest, Belarus, on charges of creating and distributing "extremist material," as ZMINA human rights center reported.

On July 7, the journalist was taken to the Leninsky District Court of Brest for consideration of a case concerning the preparation of editorial material, in which the photo was previously considered "extremist."

It is about the publication of the news about the inclusion of Volodymyr Hundar, a resident of Baranovichi, in the list of persons involved in “terrorist activities”. He was later tried for "violence or threatening an official". The publication about Hundar's detention used a photo of this Baranovichi activist in a shirt with an ornament. Law enforcement officers saw a swastika in the pattern of the ornament, ”the First Region newspaper said in a statement. 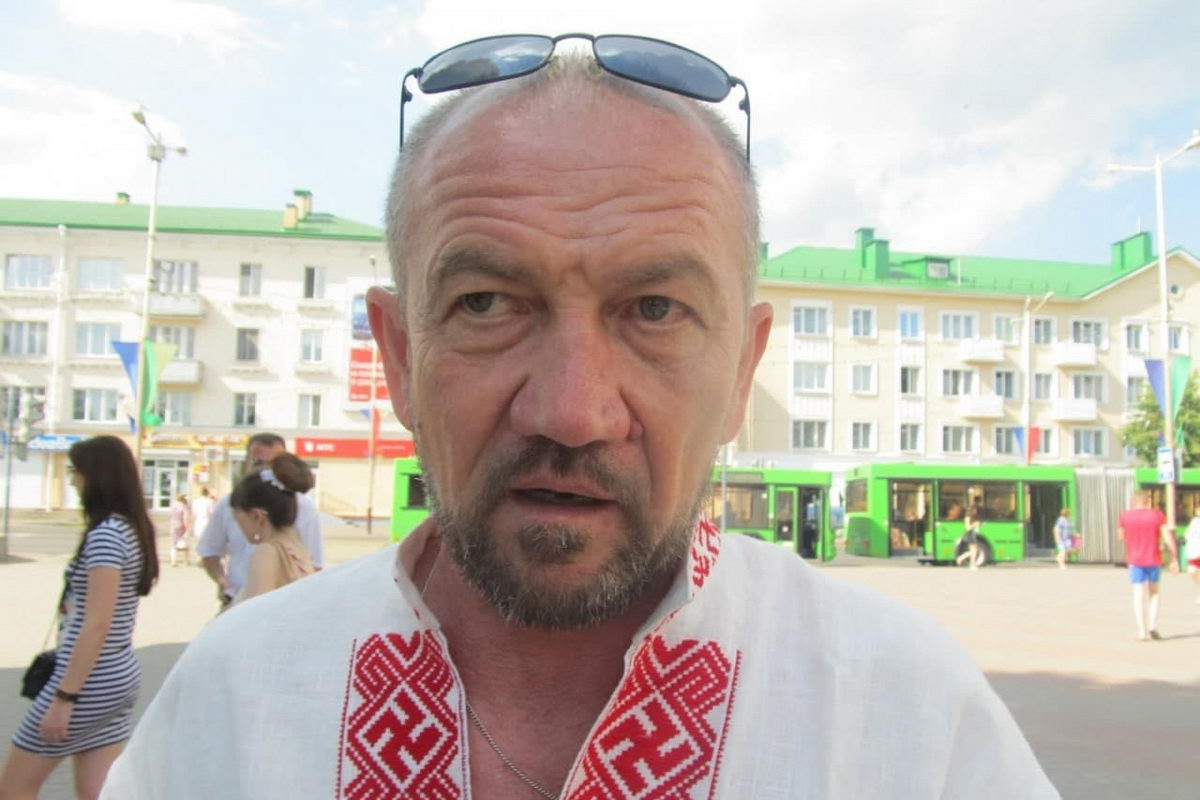