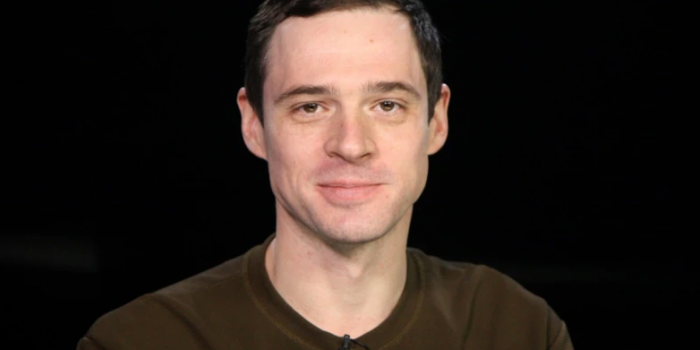 An investigative reporter for the BBC's Russian-language service in Moscow says he has left Russia for London after noticing that he had been placed under "rather unprecedented surveillance" by the authorities, as Radio Free Europe/Radio Liberty reported.

Andrei Zakharov made the announcement in a video released on December 27.

Zakharov had been designated a "foreign agent" by Russian authorities in October, a decision the BBC at the time strongly rejected and said it would take measures to overturn.

"It is not yet clear what the surveillance was connected with: my being designated as a 'foreign agent' or maybe my reporting on hackers from the Evil Corp group, which I did together with my British colleagues," Zakharov said.

In December 2019, the U.S. Treasury Department imposed sanctions on 17 individuals and seven legal entities associated with Evil Corp, which it described as "a Russia-based cybercriminal organization" that it said worked for Russia's Federal Security Service (FSB) and conducted cybercrime "on an almost unimaginable scale."

Russia's "foreign agent" legislation was adopted in 2012 and has been repeatedly criticized within Russia and abroad as being an unjustified assault on independent media and civil society.

It requires nongovernmental organizations that receive foreign assistance and are deemed by the government to engage in political activity to be registered, to identify themselves as “foreign agents,” and to submit to audits.

At the end of last year, the legislation was modified to allow the Russian government to place on its “foreign agents” media list and impose restrictions on them. The legislation provides for those put on the list e registered, to identify themselves as “foreign agents,” and to submit to audits.

A number of journalists, including several RFE/RL reporters, have since been added to the list.

In August, another BBC journalist, Sarah Rainsford, left Russia after Moscow refused to extend her permission to work.