BBC journalist who asked Lukashenko about his legitimacy to quit Russia 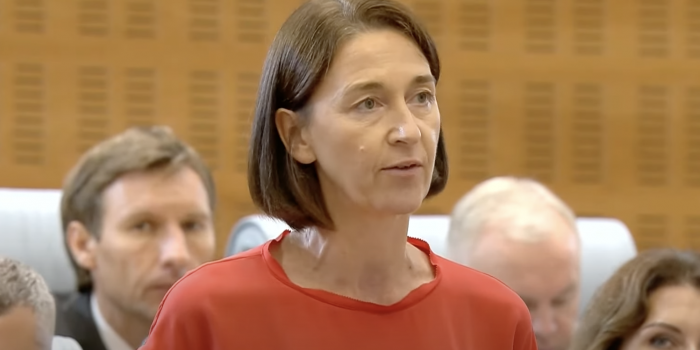 BBC correspondent Sarah Rainsford will be obliged to quit Russia by the end of August, as Dozhd TV (raintv) reported with reference to Bloomberg.

The decision became a retaliation for the UK policy of "discrimination of Russian media and the refusal to issue visas to Russian reporters."

Sarah Rainsford and the BBC have not yet commented on the decision.

The journalist started working in Russia in the early 2000s, and was one of the first foreign correspondents to come to Beslan to cover hostages taking at the school #1 in September 2004. Afterwards, she came to work in Istanbul, Madrid and Havana.

In August 2021, Sarah Rainsford took part in the "Great Conversation with the President" in Minsk, where she asked Alexander Lukashenko about the repression of the opposition, sanctions against Belarus and whether he had lost legitimacy due to the persecution of protesters.

Bloomberg noted that in 2011 Russia expelled The Guardian journalist Luke Harding, in 2014 the US journalist David Sutter was banned from entering, and in 2015 the Polish correspondent of Gazeta Wyborcza, Vaclav Radzywinowicz.