Aseyev: “Freedom of speech is not just a figure of speech, but something that stands a step before one's own death” 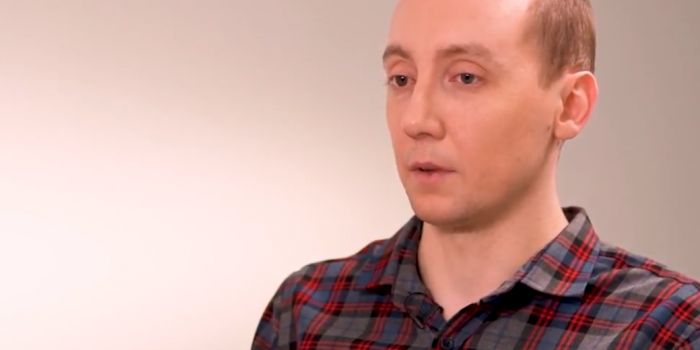 Photo credit: Screenshot from the video of zn.ua

Stanislav Aseyev, a journalist and former political prisoner, says freedom of speech is of vital concernment, not a figure of speech, but just one step until one's own death.

Stanislav Aseyev who spent more than two years in jail in Donetsk, said it on August 26 during a speech at the VIII Lviv Media Forum, as Ukrinform reported.

"When we talk about freedom of speech, if I was asked about it in 2015, I would say something about the political, about the opportunity to tell the truth. But today, in 2021, knowing my own experience, knowing the experience of many journalists who died for having written the things that became public truth in the Western free world - there are so many examples, and this is evidencing that freedom of speech, this is not a figure of speech, but it is something that stands always a step before one's own death, one's own end, ”as Stanislav Aseyev said.

He added that, realizing this, journalists could do real things that really change either the country they live or sometimes even the world.

Stanislav Aseyev reminded that thanks to making it public, “both Auschwitz and some other concentration camps, they become publicly known all over the world and are condemned. “Evil is condemned, and the evil always has a precise name. This is very important,” the journalist emphasized.

Priorto his detention by pro-Russian militants, he cooperated with a number of Ukrainian media, including Radio Liberty, from occupied Donetsk. He wrote articles for the project "Radio Donbass.Realities" under the pseudonym Stanislav Vasin.

In 2018, Radio Liberty published a collection of essays by Stanislav Aseyev "In Isolation" about his life in the occupied territory of Donbass, which he wrote from January 2015 to May 2017 for Radio Svoboda, "Tyzhden", "Ukrayinska Pravda" and "Dzerkalo Tyzhdnya".