Apple forbids Ukrainians to show russia's personnel losses, as this is "unethical" 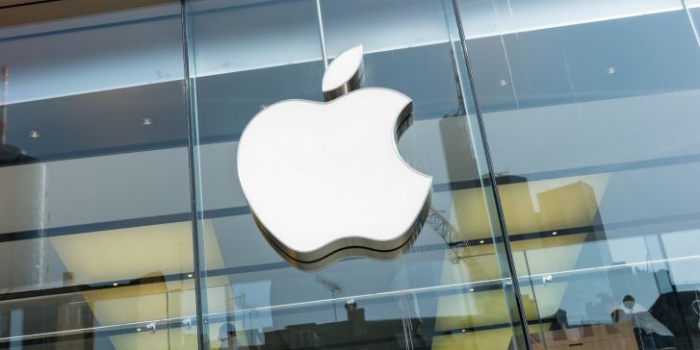 Ukrainian developer Alty has received a warning from Apple regarding their iOS application which shows the russian army's losses in personnel, as well as in equipment. Apple demanded to remove the information on the number of dead russian soldiers from the application, otherwise it would be withdrawn from access.

Alty company told AIN.ua about this.

As the publication reminds, Alty launched a mobile application for tracking the losses of the occupiers called "Русский корабль, иди нах@й" (РКИН) with the support of the General Staff of the Armed Forces of Ukraine. The main screen shows the numbers of the enemy's losses in certain categories, namely the loss of personnel.

As the company said, after the application was localized into English, Apple asked them to remove the information on losses: all the information at first. After negotiations with the developer and an appeal against this decision, the requirement for losses in manpower was left:

"They relied on the company's internal ethical policy and called such content potentially objectionable content. We argued with Apple for a long time, gave them all the supporting information about open sources, about cooperation with the Armed Forces and their 'blessing' to create this application, but they set us the following conditions: either we remove these statistics, or they remove the application from the store," the company said to the newspaper.

As Alty explains, the company had to accept these conditions in order to preserve the application. Although they are currently receiving many questions from users who are concerned about this decision.

"We understand them very well, but we can't do anything about it yet. We are still in talks with Apple regarding the return of this section. We have already proposed several ideas for their consideration, but unfortunately, now it is hard to say whether they will accept them," the company said.

Currently, both applications with English localization are available in stores, but one of them does not show the occupiers' personnel losses.