AP journalists evacuated from Mariupol after a 20-day stay 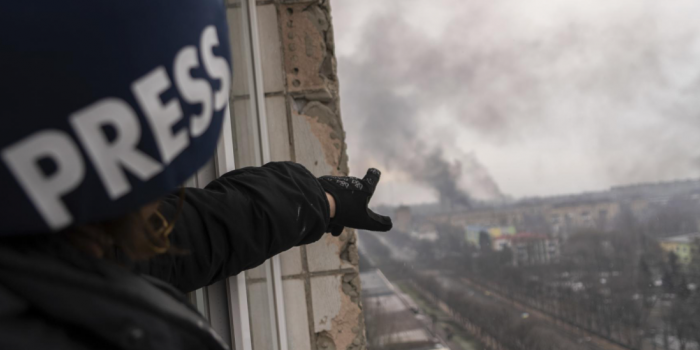 Associated Press correspondent Mstislav Chernov and photographer Yevhen Maloletka spent 20 days in besieged Mariupol and were able to evacuate. They are the authors of the photos that have spread around the world and confirmed Russia's war crimes against the Ukrainian people.

Mstislav Chernov wrote about his stay in Mariupol in the story "20 days in Mariupol: a team that documented the agony of the city", translated by ZN.ua.

“Mariupol, Ukraine. The Russians were tracking down us. They had a list of names, including ours, and they were getting closer, ” the correspondent's story begins.

Since the beginning of the war, Mstislav Chernov and Yevhen Maloletka have been in Mariupol, where they left on the eve of the war, on February 23. They are the authors of the photos that have circulated around the world and confirmed Russia's war crimes against the Ukrainians. Photographs of hospitals, wiped out streets, the bombing of maternity hospitals and other civilian infrastructure by the occupiers were among the key levers that persuaded the world community to support Ukraine in this war. 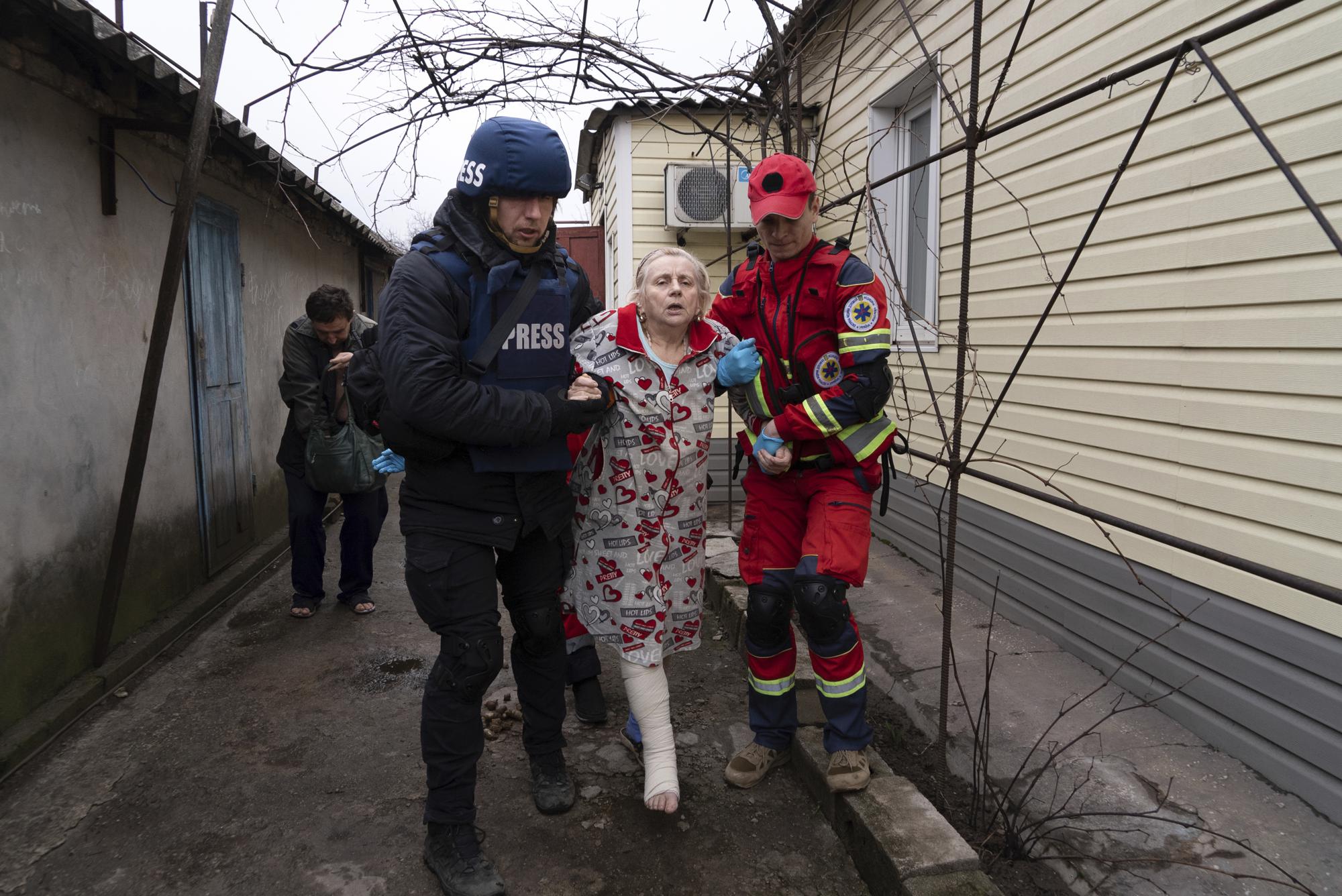 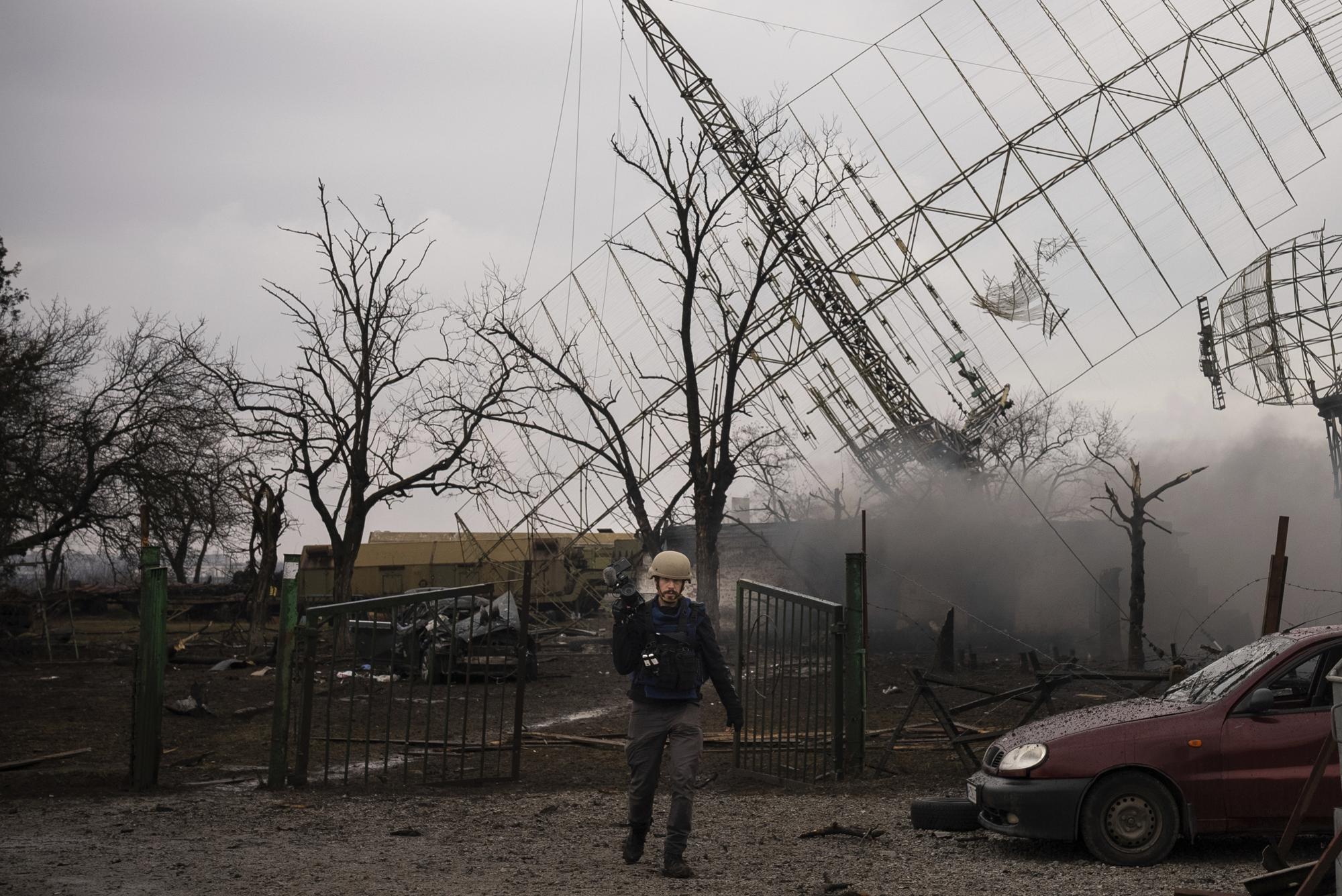 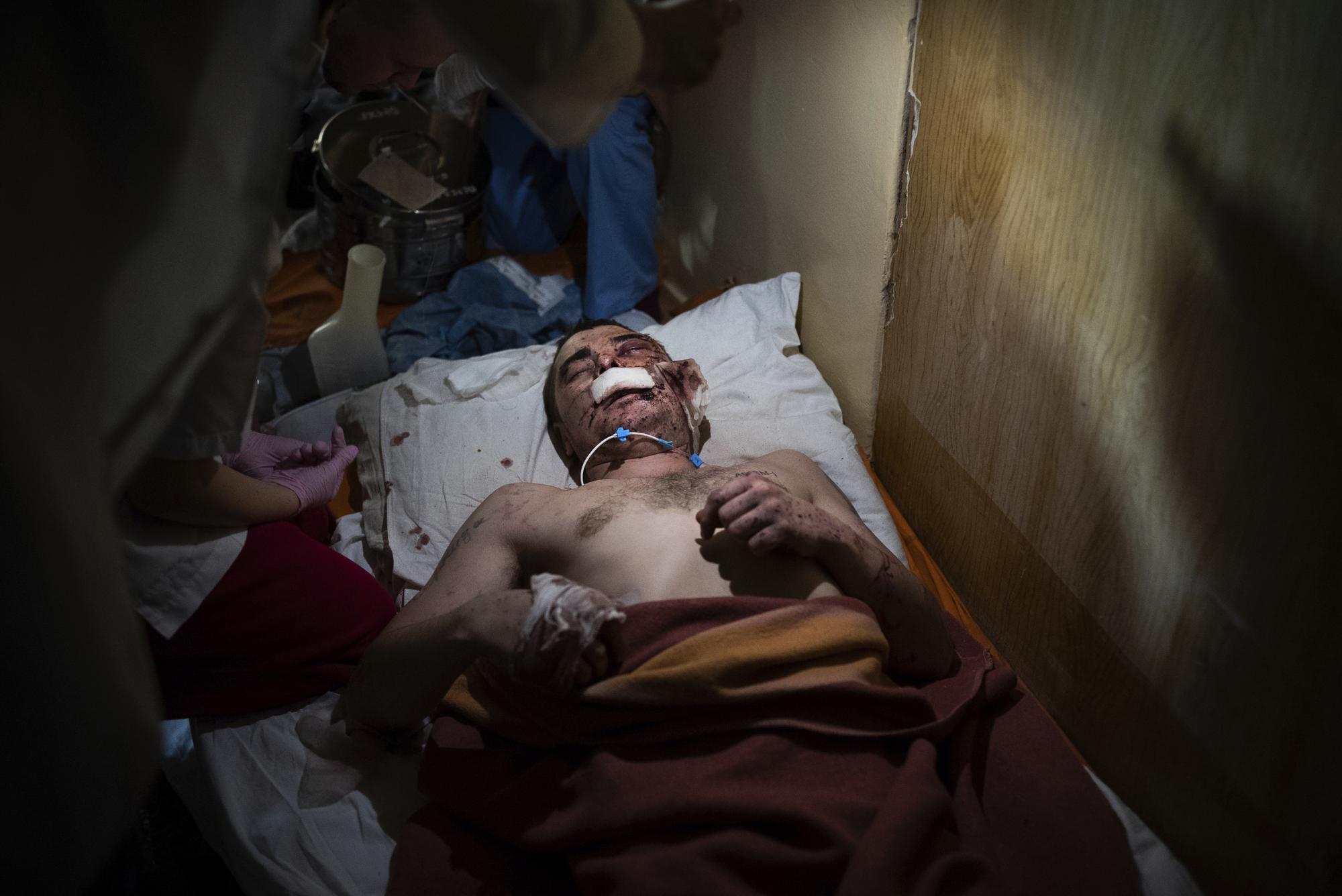 "We were the only international journalists who left in Ukrainian Mariupol, and we documented its siege by Russian troops for more than two weeks. We were reporting from inside the hospital when militants began to blaze away through the corridors. Surgeons gave us doctor’s goans for camouflage, ”Mstislav Chernov said.

Chernov told how and why he and Yevhen Maloletka got to Mariupol. He described the conditions in which they had to work, and how many human tragedies they saw during this time.

"I have never, ever felt that breaking the silence is so important," the Associated Press wrote.

Russian propaganda tried to refute the recorded and published evidence of war crimes. In particular, footage from a maternity hospital destroyed by Russian shells in Russia was presented as a fake, and a pregnant woman who was taken out of the building on a stretcher was called an actress.

“On March 11, in a short call without details, our editor asked if we could find women who survived the air strike on the maternity hospital to prove their existence. I realized that the cadres had to be strong enough to provoke a reaction from the Russian government. We found them in the hospital on the front line, some with babies, others during childbirth. We also learned that one woman lost a child and then died, ”Mstislav Chernov said.

So, the Russian military was tasked with finding them. In turn, Ukrainian soldiers and defenders of the hero city of Mariupol made every effort to evacuate the last journalists.

"If you are caught, you will be filmed and forced to say that everything you filmed is a lie," said a military man who helped us. "All your efforts and everything you have done in Mariupol will be in vain." An officer who once begged us to show the world his dying city is now begging us to leave. He pushed us to thousands of broken cars that were preparing to leave Mariupol, ”the journalist said.

The occupiers do not stop trying to capture the hero city of Mariupol, create psychological pressure on the city's residents and even offer the defenders of Ukraine to surrender the city.

Defenders of Mariupol and the Ukrainian authorities refused.

We will remind, earlier the enemy fired at buses with the children going "green corridors".

The bodies of the dead are placed in a mass grave on the outskirts of Mariupol, because people can not bury their dead due to heavy shelling by Russian troops, March 9, 2022 (AP Photo / Mstislav Chernov)