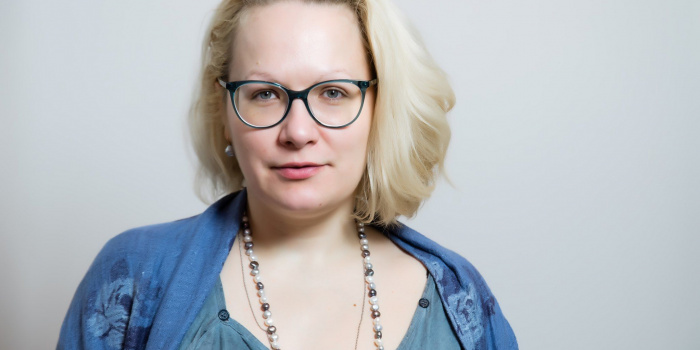 Ukrainian media lawyer and media expert, Chair of the Independent Media Council Antonina Cherevko became the Senior Adviser with the Office of the OSCE Representative on Freedom of the Media. She replaced russian Andrei Richter, the former head of the Moscow State University department, whose contract has expired, Detector Media reports.

According to Cherevko, she will work at the OSCE Secretariate in Vienna. “The Media Freedom Representative monitors the media freedom situation in the OSCE region and assists states in their work to comply with OSCE standards in the field of media. Advising on legal issues related to the Representative's mandate is what my job is," Antonina Cherevko said.

Antonina Cherevko has been Head of the Independent Media Council since August 2020. Due to the new position, she intends to resign as Head and withdraw from the IMC.

Antonina Cherevko is a graduate of Kyiv-Mohyla Academy and Oxford University. She has worked with international organizations such as IREX, the Council of Europe, the OSCE and International Media Support. She has more than 15 years of experience in areas such as the rule of law, human rights, media development, and media legislation reform. In particular, she has actively worked on the implementation of key media reforms in Ukraine together with partner organizations.

As a Legislative Reform Adviser to the International Media Support IO, she has been involved in law-making and / or advocacy and strategic litigations in Zimbabwe, Tunisia, and Sri Lanka. She has been a consultant on the evaluation of international media programs in the region and has regularly participated in international research missions on the needs of media development in Belarus, Armenia, Georgia, Moldova and Ukraine. Since December 2019, she has been a member of the Committee of Experts on Combating Hate Speech (ADI / MSI-DIS) of the Council of Europe. Antonina Cherevko is also a Detector Media NGO board member.