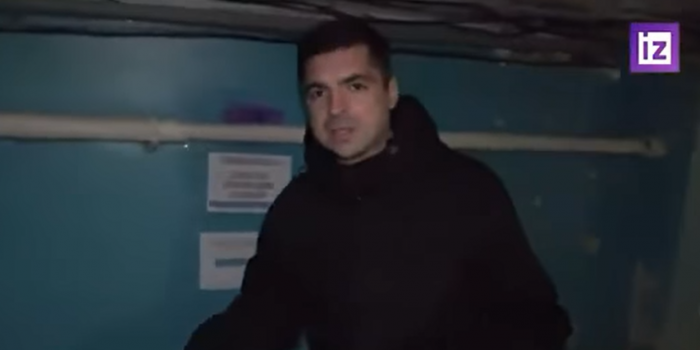 This follows from a video released by the media outlet.

In the video, the propagandist shows a queue of people who came to the building of a former restaurant in Rubizhne. There, they are being given bowls of some liquid that the people are calling "hot food".

As IMI reported, a RIA Novosti propagandist illegally arrived in Ukraine, namely to the Zaporizhzhia NPP.