Another person notified of suspicion of murder of Vasyl Serhiyenko 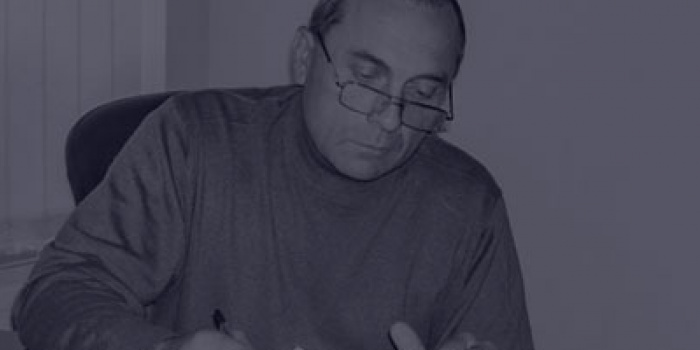 The investigators from the Office for the Investigation of Crimes Committed in Mass Protests in 2013-2014 and the State Bureau of Investigation issued a suspicion note for one of the perpetrators of the abduction and murder of EuroMaidan Self-Defense activist Cherkassy region and journalist Vasyl Serhiyenko. This was reported by Interfax-Ukraine.

“On April 4, 2014, Vasyl Serhiyenko was abducted from the yard of his own house, and the next day, his body was found in the woods with traces of torture. It is established that the suspect was involved in the abduction, torture and murder of the activist. Thus, the person is suspected of committing a particularly serious crime which is being involved in activity of a criminal association (Part 1 of Article 255 of the Criminal Code of Ukraine) ", - the report said.

To date, the suspect is put on a wanted list inside Ukraine and internationally, measures are being taken to establish his whereabouts.