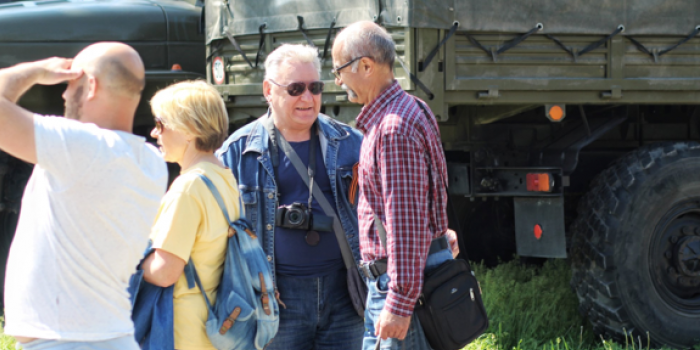 Kherson website "Naddnepryanka," known for its pro-russian rhetoric, started spreading the enemy's propaganda after the russian occupation of the city.

This was reported by the IMI representative in Kherson region.

According to IMI, the website is being filled by journalist and NUJU member Oleh Hrushko. On May 9, he filmed the events organized by the occupiers in the Park of Glory, and his report "The Immortal Regiment in Kherson" was published the same day. 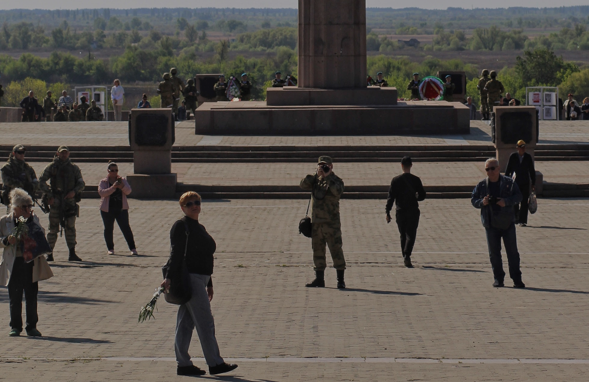 According to the IMI representative, Hurshko has been running this website since long before the full-scale russian invasion of Ukraine, and the website stood out for its anti-Ukrainian rhetoric, published pro-russian fakes and narratives.

In January 2021, according to CHESNО Movement, Hrushko distributed propaganda leaflets with a russian vision of Ukraine's history in the hall of the Kherson City Council.

In January 2022, he was hired by one of Kherson's utility companies, but throughout his time there, "Naddnepryanka" website, of which Hrushko is the only author, continued to publish anti-Ukrainian content.

In the meantime, since the beginning of the full-scale invasion, the website has even started publishing reprints from other media about the events on the frontline and has completely abandoned pro-russian materials. The General Staff report was even published in Ukrainian.

After the occupation of Kherson by russian troops, the website stopped working. The latest news appeared there on March 2, and it resumed posting on April 14. 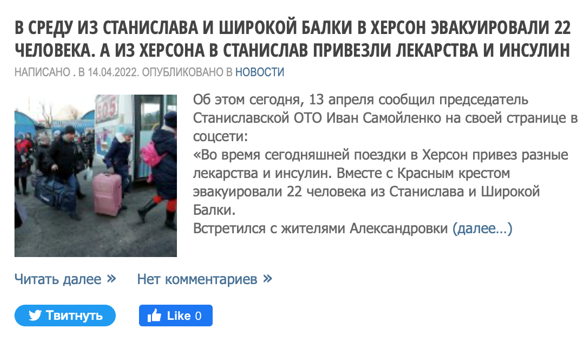 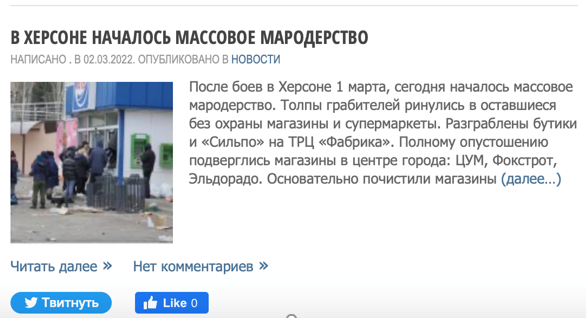 According to the IMI representative, in April, the website author's rhetoric was still restrained. He wrote about bad Ukrainian officials who had run away, looters, and red flags.

But in May, things changed and the website started posting news written in the style of russian propagandists. 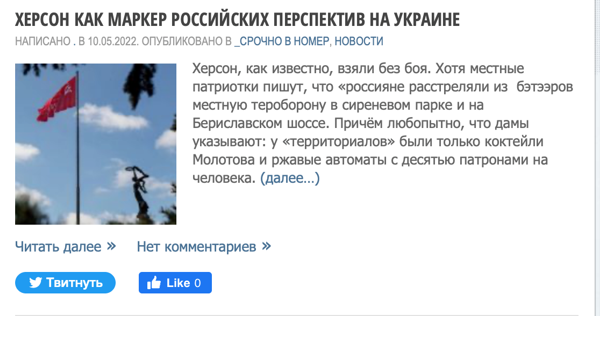 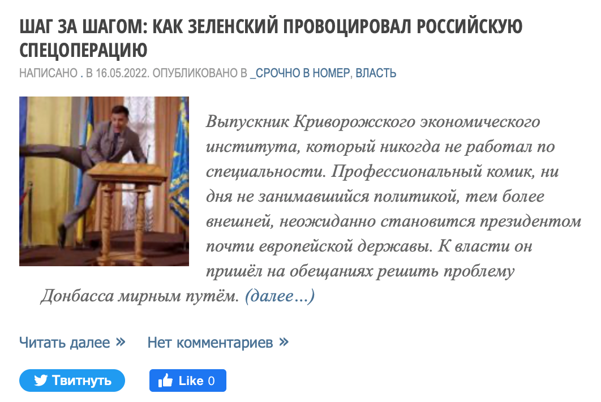 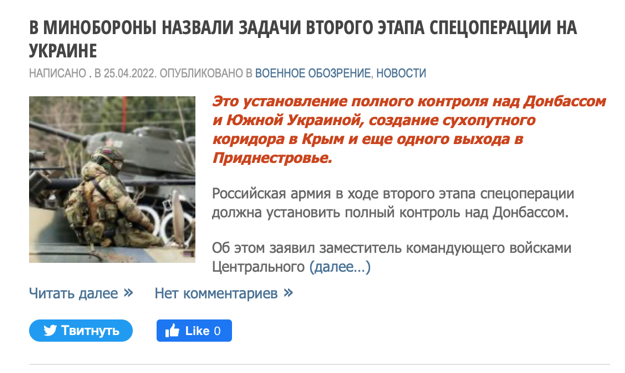 "Naddnepryanka" website does not have a section with information about the founders, the management and the journalists, or any contact information other than email.

As IMI reported, on April 27, the National Union of Journalists of Ukraine expelled Hennadiy Shelestenko, the founder of the Khersonsky Visnyk New, from its ranks for collaborationism and support for the occupation regime.

The authorities have issued a suspicion notice to Kherson journalist Hennadiy Shelestenko, who is cooperating with the enemy to provide information support to the russian army, for collaborationism.