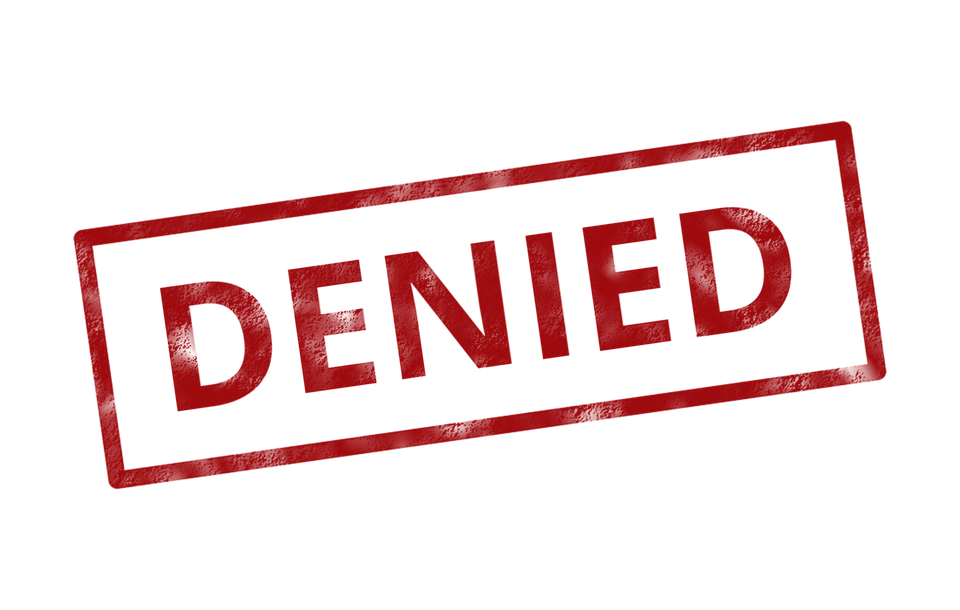 The State Agency of Automobile Roads in the Transcarpathian region denied to furnish the information to a request for information sent by journalist for PravdaYe Stanislav Danko. The journalist told the IMI correspondent in the Transcarpathian region that he had requested to furnish him copies of documents on termination of the contract between the road agency as a customer and the executor LLC “PBS” for repair of a section of the road from Mukachevo to the village Siltse. In the reply dated of July 8, the head of the State Agency of Automobile Roads in Transcarpattya Mykhaylo Popovych said the agency did not dispose the requested documents, because they had been seized by the law enforcement authority.

“Since the letter did not specify which law enforcement authorities seized the documents, I emailed another request for information, asking to precise what the investigating authority it was and on what basis they did it, because it is information of public interest,” Stanislav Danko said.

"The next letter signed by Mikhail Popovich denied to provide that information."

According to a letter from the roads agency of September 2, the information was denied to the journalist of Danka on the basis of clause 4 of part 1 of article 22 of the Law “On Access to Public Information”. This provision of law states that information may not be provided if the author of RIF failed to indicate( in compliance with the part 5th article 19 of the law): his name, postal or e-mail address, contact telephone number, if any; a general description of the requested information or its type, document title, details or content of the requested document, if author of request is aware of, if the RFI has no signature or is not dated.

According to Stanislav Danko, he complied with all requirements for the submission of a request to the roads agency.

The journalist also noted that in the roads agency categorically refused to send answers by e-mail. Instead, the agency replied either by mail (what takes more time) or they ask the requester to come to the office in person.

IMI Lawyer Roman Golovenko believes that in this case the journalist can bring the disposer to justice for non-compliance with the legislation on access to information.

"In this request, the requirements for the request were met. Naturally, one could suppose what was the formal reason for denial - a photo of the journalist's signature in an electronic document or something else, but experience shows that if so desired, such a reason is always found anyhow. There is only one solution, to initiate prosecution of such a administrator for failure to comply with the law on access to information," the lawyer commented.