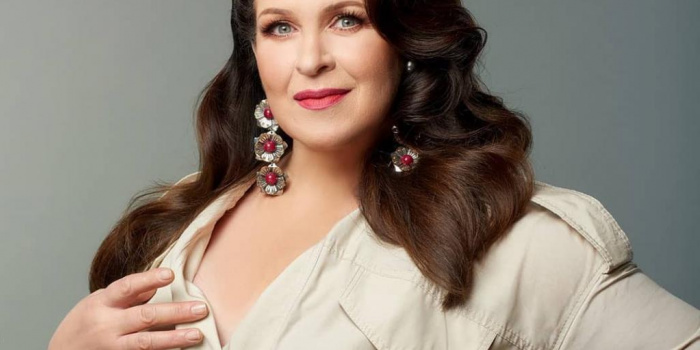 On July 19, TV presenter and actress Ruslana Pysanka died due to a severe illness. Talk show hosts announced this this morning on the air of "Breakfast with 1+1."

As TSN reported, the big war forced Ruslana Pysanka to go to Germany.

"There, doctors diagnosed Ruslana Pysanka with a serious disease. Rusya told almost no one about her own war. She followed all the events, helped, laughed into the phone, made plans for the future. But the disease took our Rusya away tonight," the message reads.

Ruslana Pysanka (Pysanko) is a Ukrainian actress and TV presenter. She was born on November 17, 1965 in Kyiv.

In 1995, she graduated from the directing department of the Kyiv State Institute of Culture as "television director."

She took part in "Women's Club" TV project. She bacame a weather forecast presenter together with Oleksiy Diveev-Tserkovny, after which she became famous. Participant of the projects "Dancing with Stars," "Office Romance," "Star+Star," "Weighed and Happy," "Weather by Ruslana Pysanka," "Your Day."

She acted in films in Ukraine, russia, as well as in Poland and the Netherlands. She was awarded the Dovzhenko State Prize of Ukraine for her acting in the film "Moskal the Magician," as well as the Order of St. Volodymyr.