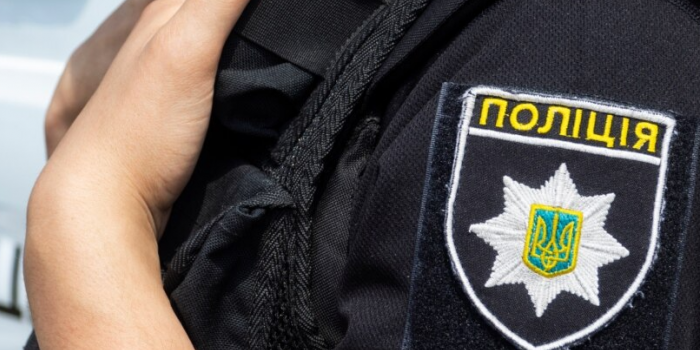 Police begins criminal proceedings for the murder of activist Valerii Kuleshov in Kherson. According to the investigation, he was killed by russian troops.

As the website of Kherson region Prosecutor's Office reports, the proceedings have begun for violation of laws and customs of warfare combined with premediated murder (Article 438 p. 2 of the CC of Ukraine).

According to the investigation, on April 19, the russian armed forces' personnel inflicted gunshot wounds on a local resident near their  arbitrarily established checkpoints in the HBK neighbourhood in Kherson. The bullet damaged the man's femoral artery, resulting in his death.

The investigation is currently taking all possible and appropriate measures to identify the circumstances of the event and the persons involved.

We remind that on April 20 in the morning, pro-russian activist Valerii Kuleshov was killed in Kherson. According to the source of IMI representative in Kherson region, Kuleshov was shot next to his hous in Shumensky neighbourhood. He was in his car.