According to a German court, Chechen blogger presumed dead is alive – Radio Liberty 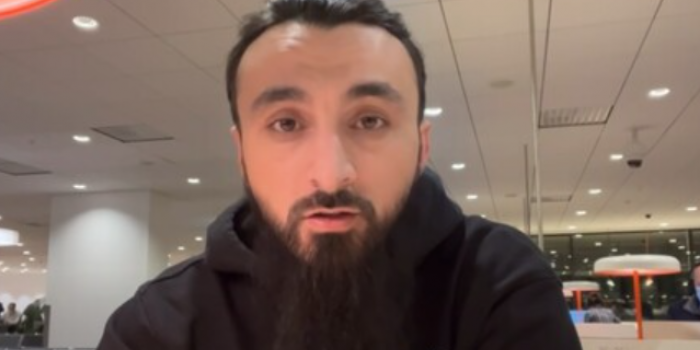 A Chechen blogger who was reportedly killed this month gave court testimony in Germany in November, and the court where he appeared said that, to its "knowledge," he is still alive.

The comments, made to RFE/RL on December 11, corroborate news reports by Swedish Radio and German media that said Tumso Abdurakhmanov was alive, contradicting multiple reports earlier this week saying he had been killed. Anzor Maskhadov, a prominent leader of the Chechen diaspora, had also told RFE/RL’s North Caucasus Service that Abdurakhmanov had been killed by several unknown assailants.

Responding to an email from RFE/RL asking about the condition and whereabouts about Tumso Abdurakhmanov, Laurent Lafleur, a spokesman for the Munich Higher Regional Court, said he testified as a witness on November 8 and that "to the knowledge of the court, the witness you named is alive."

"The court has no information on the current whereabouts of the witness," he added. He gave no further details on the court proceedings.

Swedish police have repeatedly declined to comment on the case, telling RFE/RL and other media they had no information on any reported killings or investigations that had been prompted by media inquiries.

As IMI reported, on December 5, Chechen opposition blogger Tumso Abdurakhmanov was reported to have been killed in Sweden.