A threat to our democracy, says EFJ General Secretary about banning RT and Sputnik in the EU 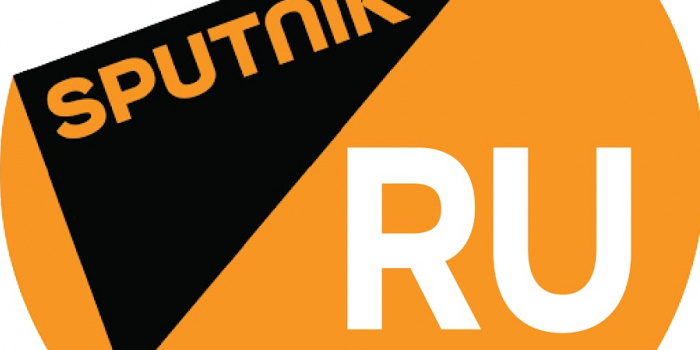 The European Federation of Journalists General Secretary, Ricardo Gutierrez, criticized the European Council's decision of the to ban the Russian propaganda channels Russia Today (RT) and Sputnik in the EU.

He expressed his opinion during a discussion at the international conference "The Public Service Media for Democracy", which is taking place in Vilnius, writes "Detector Media".

He noted that the EFJ did not criticize Germany or the Baltic states, where Russian channels had been blocked by independent regulators, because such a decision met the European standards. The European Council's decision, in his opinion, is fundamentally different in that it is a decision made by governments.

"This is something we cannot accept – for governments to decide to simply turn off channels, even if these media are spreading propaganda or disinformation. We have rules, we have standards. By making government decisions without holding any counsel with independent regulators, we are doing exactly what Putin does in Russia. We must be aware that this is a threat to our democracy. Amid today's crisis, we must protect our values, rules, and standards more than ever," Gutierrez said.

Gutierrez's statement prompted a series of objections from other panelists present.

"Russia is killing Ukrainians. And propaganda is killing people right now. So it's not about rules or standards, it's not about who is banning the channels, the government or independent regulators. We must realize that propaganda channels are not media," said the representative of the Lithuanian public broadcaster Indra Makaraityte.

"We are talking procedures now. The Russian authorities also love to talk procedures. But sometimes, when we focus on procedures, we lose understanding, the main idea of ​​what we are talking about," said Tikhon Dzyadko, "Dozhd" editor-in-chief.

He stated that, although Russian journalists were part of the European Broadcasting Union until February 2022, in fact "they have not been journalists for the last 20 years."

"First, they were propagandists helping Putin accumulate all the power in their country. For the last eight years – or even 14 years, since the war in Georgia – they have been war criminals who are helping their government kill people in other countries," Dziadko said.

"Sputnik and RT have been banned in multiple European countries precisely because they are not media. Mr. Gutierrez mentioned values. They are doing the exact opposite of what media and journalism are and should be. RT or Sputnik not only support the war in Ukraine, they also fuel mistrust and conflicts in European civil societies. This is why I see no violation in this: on the contrary, this is what should be done," she said.