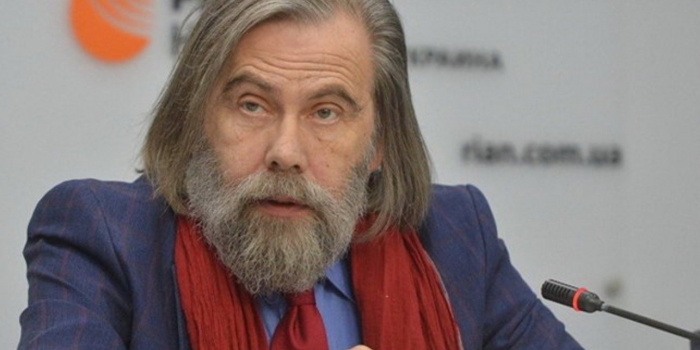 The authorities issued a suspicion notice for treason to the political consultant of the People's Deputy Victor Medvedchuk. He often participated in propaganda shows on russian television, according to the Security Service of Ukraine.

"This became possible immediately after the findings of the comprehensive psychological and linguistic forensic examination, which analyzed the body of evidence gathered by the Security Service. According to the findings, the political consultant's statements and activities were aimed at harming the sovereignty and territorial integrity of Ukraine," the statement reads.

During the searches, SSU officers seized items and documents confirming his ties to russia. Among them are analytical works on the "denazification and demilitarization of Ukraine."

Measures are currently underway to confirm the possible use of this and other content in the planning of the full-scale russian invasion of Ukraine.

It was established that the defendant had connection to the special services of the russian federation, which used to operate in Ukraine under diplomatic cover.

He often participated in propaganda shows on russian television and led a group of political consultants and experts who systematically prepared analytical notes on the socio-political situation in Ukraine and proposed solutions for strengthening the russian influence in the society.

The man was declared a suspect in absentia under Part 1 of Art. 111 of the Criminal code of Ukraine (treason). A set of procedural measures is being taken to bring this person to justice.

According to the Chesno Movement, the person in question is Mykhailo Pohrebynsky. 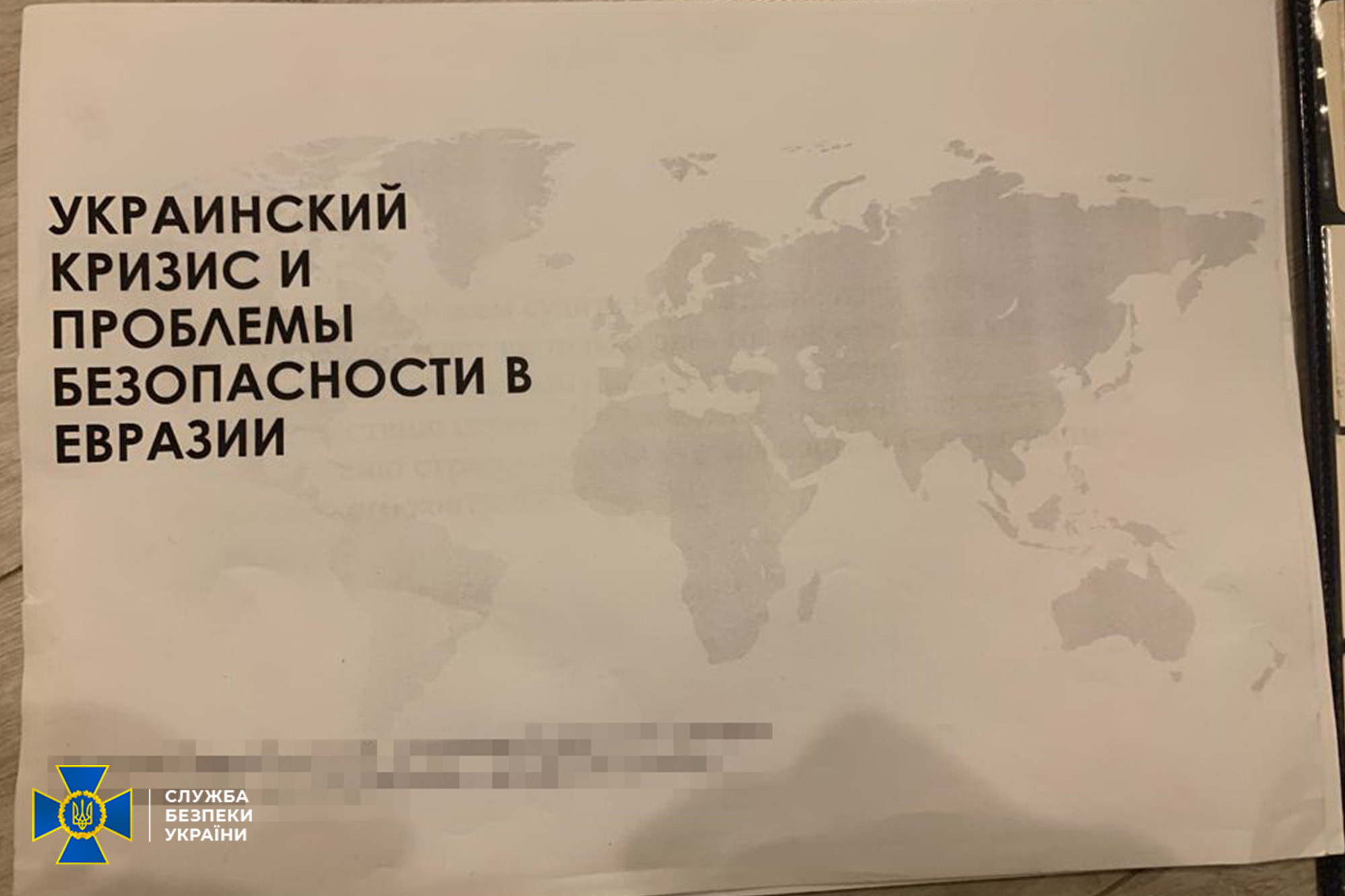 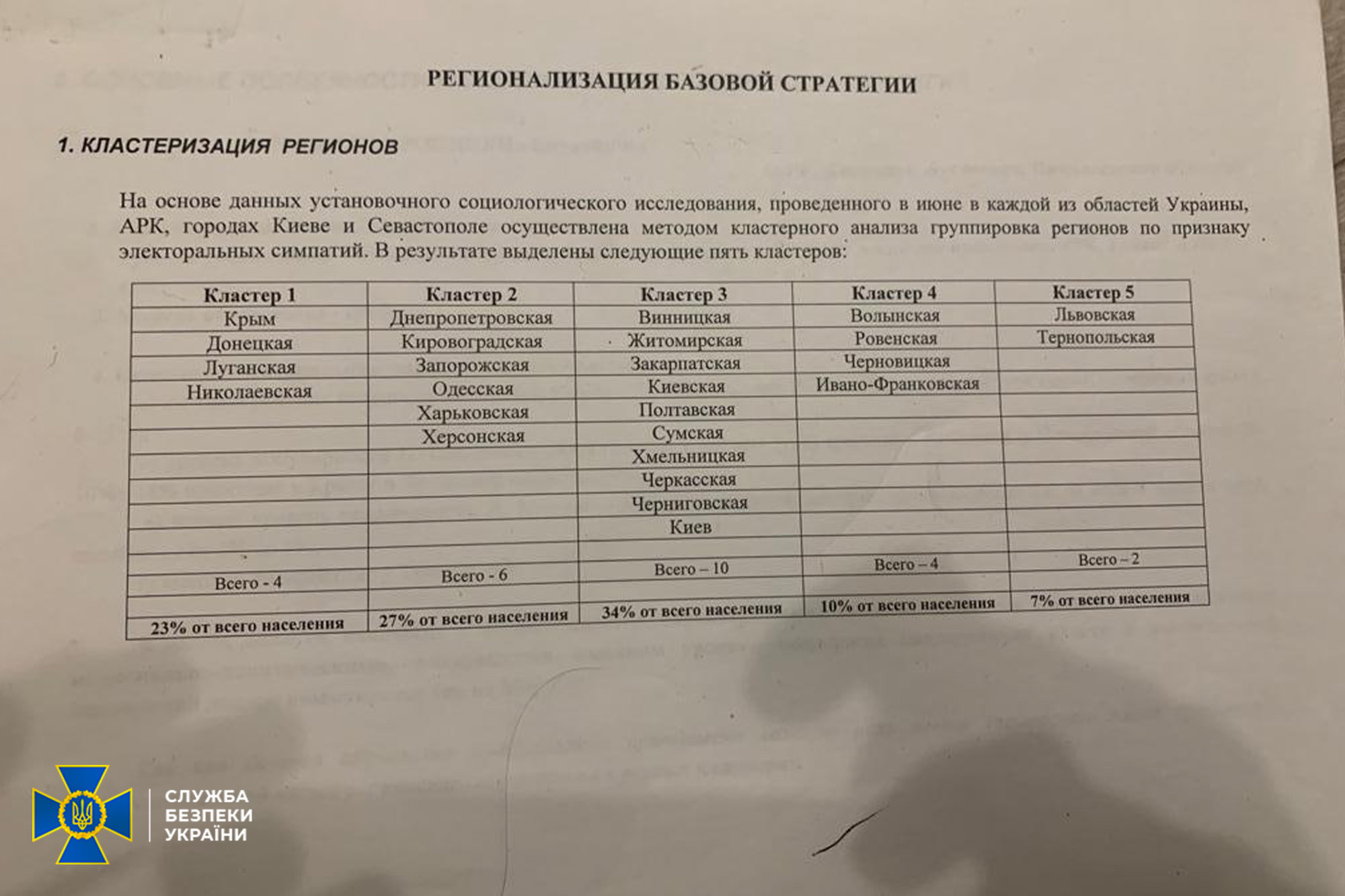 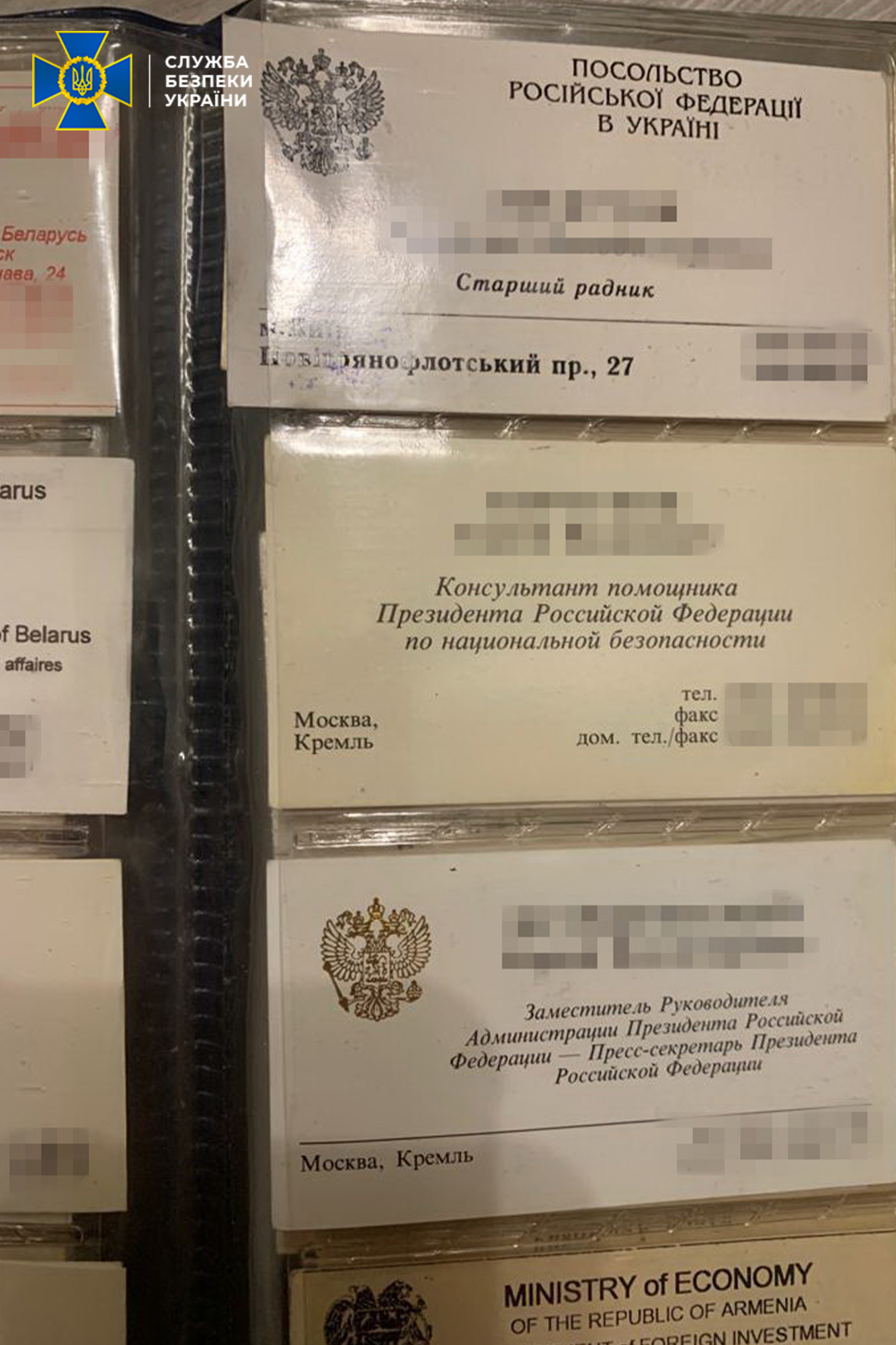 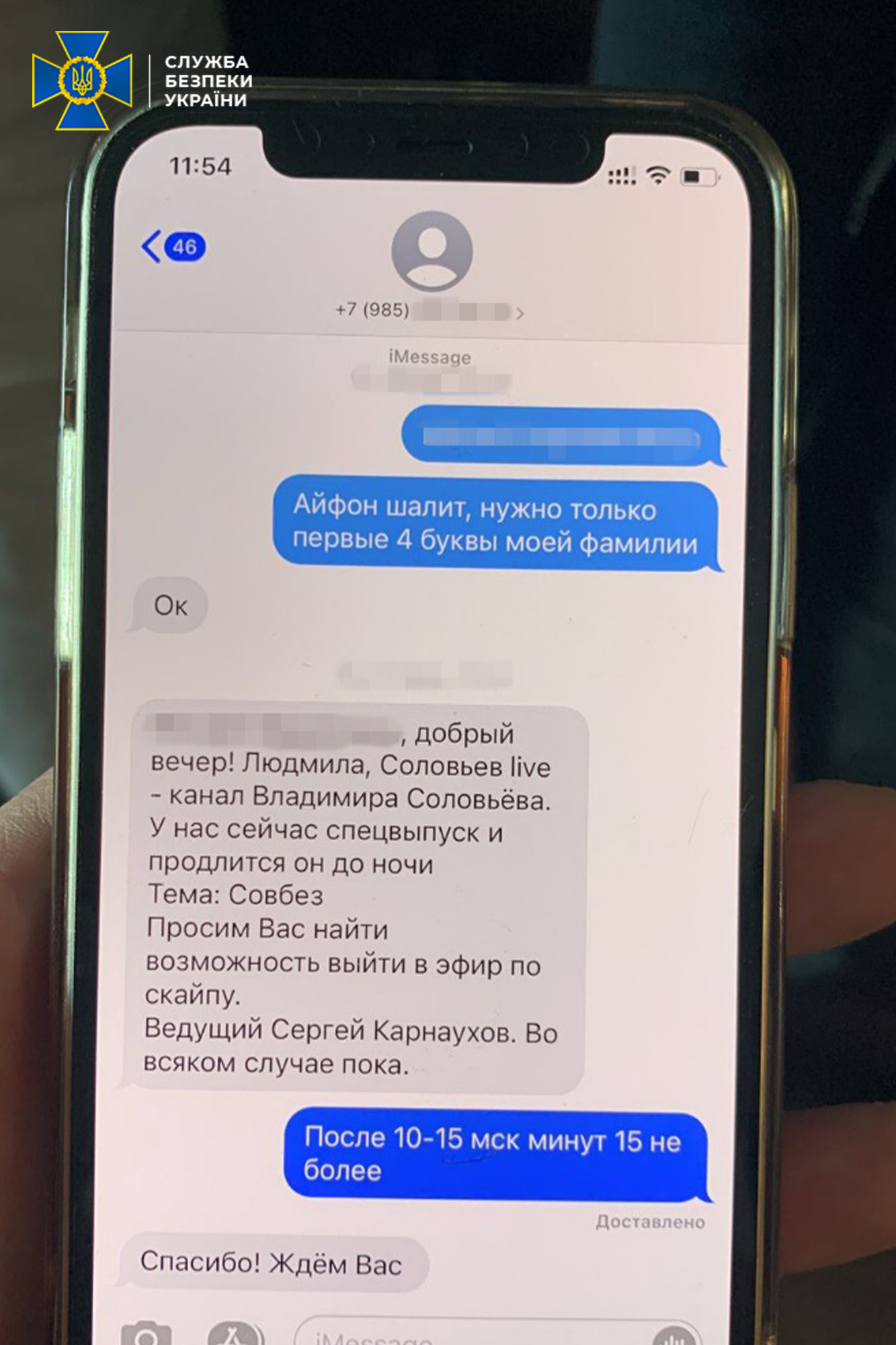 As IMI reported, the State Bureau of Investigation has completed the pre-trial investigation in the criminal proceedings on suspicion of Viktor Medvedchuk, a people's deputy from the "Opposition Platform – For Life" political party, in treason (Article 111) and violation of the laws and customs of war (Article 438) of the Criminal Code. He faces imprisonment for up to 15 years with or without confiscation of property.