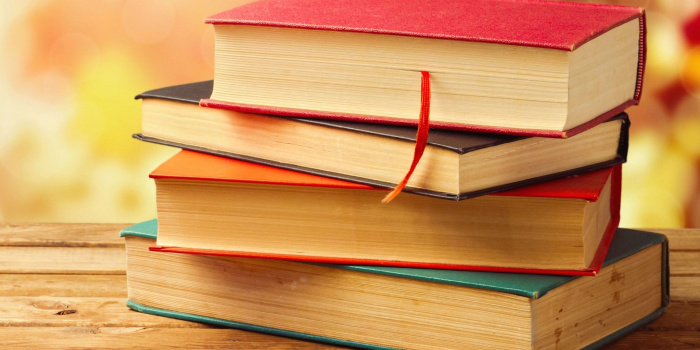 On June 13, the Verkhovna Rada registered draft bill №7459, banning the import of books from russia and Belarus and ceasing the sales of previously imported russian books.

This was announced by People's Deputy and historian Volodymyr Vyatrovych.

According to him, the purpose of this document is to block the influence of the "russian world" on Ukrainian publishing and book distribution both outside and inside the country.

"The bill provides for a ban on the import of books from russia and Belarus, a cessation of sales of previously imported russian books, an almost complete ban on printing and importing works by citizens of the russian federation (we are talking about russian citizens specifically, not 'dead russians' like Pushkin and Dostoevsky)," the deputy wrote.

He added that another important provision of the bill states that books in Ukraine are to be published in Ukrainian, the EU languages, ​​and the languages of Ukraine's indigenous peoples. According to Vyatrovych, original works, but not translations, can be published in other languages ​​(including russian).

"This provision will thwart the 'russian world's' plans to conquer our book market from within. World literature, including popular new books, will speak to our readers in Ukrainian or the original language," he said.

The bill on the establishment of restrictions on the import and distribution of publishing products pertaining to the aggressor state, the Republic of Belarus, and the temporarily occupied territory of Ukraine, was co-authored by over 50 MP's from various factions, including the Verkhovna Rada Spokesperson and his deputies.

Vyatrovych hopes that no lobbyists of russian interests will manage to prevent the Parliament from passing this law quickly, as it is "important not only for the survival of the book industry, but also for the national security of the state." 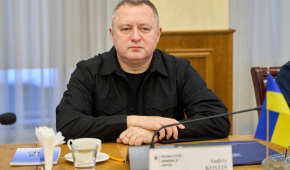