72% of journalists in Belarus thought about leaving country 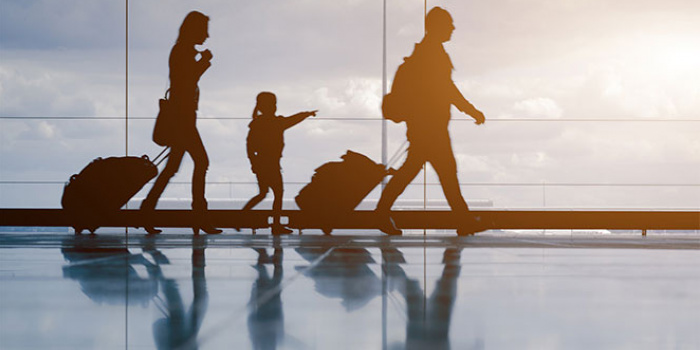 In Belarus, most of the journalists interviewed thought about leaving the country after the presidential election in August 2020, which, according to the official data, was won by Aleksander Lukashenko, as”Detektor Media” reported.

In particular, more than 65% of interviewed journalists said some of their colleagues in the editorial office had left the country. More than 72% admitted they also had been thinkning about leaving Belarus, and about 45% of respondents thought about changing profession.

Slightly more than 40% of respondents admitted that from the summer of 2020 they had to give up some editorial tasks due to political reasons, 31% did so for ethical reasons, more than 65% did for security reasons.

Half of the respondents had experience in providing psychological assistance to colleagues. At the same time, only a third of respondents sought professional psychological help, despite the fact that 72% experienced sleep dissorder, panic attacks and more. Slightly more than 40% of media workers surveyed sought medical help to maintain their ability to work and reduce stress.

At the same time, 72% of respondents said that from the summer of 2020 they personally or their colleagues had been detained, 67% said that they or colleagues had figured in some administrative or criminal cases.

More than half of those polled said that since the summer of 2020, their media changed the tone and framing of political and social news. In more than 70% of responses, it is noted that the editors began to take measures to ensure the safety of the heroes of the publications. Exactly half of the respondents note that the names of the heroes were often omitted. And only 13% of respondents said that the editorial office never did so.

About 78% of respondents admit that they or their colleagues had to resort to pseudonyms or not sign journalistic materials at all.

A total of 60 representatives of Belarusian newsrooms took part in the poll. They were asked to assess their own psychological and physical safety, changes in editorial policy and professional standards, as well as the general physical and emotional state of themselves and their colleagues.

We will remind, on August 9, 2020, Belarus elected its president. The CEC declared Oleksandr Lukashenko the winner, while, according to opposition exit polls, the opposition candidate Svitlana Tykhanovska won. Western countries have refused to recognize Lukashenko as the winner of the election. Mass protests began in Belarus, which were brutally suppressed by the authorities.

In particular, 480 media professionals were detained, 97 of these detention resulted in administrative arrests, at least 62 journalists faced abuses during their post-election professional activities, and many of these could be classified as “torture”, and at least three were wounded.