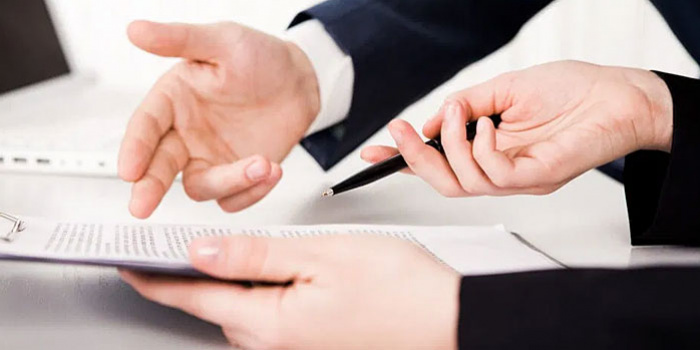 During July-September 2019, the lawyers of the Institute of Mass Information Ali Safarov and Roman Golovenko provided 65 legal consultations to the journalists and the mass media.

The most of questions (25 appeals) from journalists concerned the electoral process : early elections to the Verkhovna Rada took place in July.

However, legal issues in the activities of journalists were not limited to the election process. The 11 appeals concerned the denial to give access to the journalists to various events organized by the authorities, at the premises of the authorities, or denial by officials to provide information. Despite the fact that part two of Article 25 of the Law of Ukraine "On Information" clearly stipulates the right of the journalist to visit the premises of the authorities without any obstruction, to attend public events organized by the authorities and to be personally admitted within a reasonable period by their officials or functionaries, they do not respect this rule of law, especially lately.

In such cases, IMI's lawyers offer a variety of legal ways to influence offenders to restore the rights of journalists and to enable them to fulfil their journalistic activities. One of kinds of violations where the journalists do not have access to information is the practice that some judges have, to ask journalists to provide a motion to authorize to take pictures of to film the court hearing, or to deny access for the journalists to the courtroom, especially in high-profile cases. Considering that obstruction of legitimate journalistic activity as a criminal offense, every time the journalists were complaining of, the IMI's lawyers have thoroughly examined the facts  to provided accurate and useful practical advicein order to resolve the situation.

Six consultations were held regarding the photographing of individuals, in particular children, as the use of the image of an individual is clearly regulated by the legislation of Ukraine, and failure to comply with this procedure may lead to complaints against the media and journalists.

Also, during July-August, three times the journalists asked legal advice as to the language legislation in the media - in connection with the entry into force of the Law of Ukraine "On Ensuring the Functioning of the Ukrainian Language as State One."

Other questions also arose: for example, amendments to the charter of the reformed print edition or the peculiarities of concluding lease agreements for the premises of the editorial offices of the reformed printed press outlets; how to properly register a news agency; whether the newspaper's website is a media outlet, is it possible to equate that site to a newspaper; what may be the consequences of airing of some personal data; whether an online resource can promote e-cigarettes.

The specific problems the journalists and the media outlets are facing in their activities may vary. In any case, prompt and professional legal assistance is indispensible.

We would like to remind you that legal emergency hotline is functioning in IMI, and experienced media professionals Roman Golovenko and Ali Safarov provide legal consultations for the journalists and mass media outlets. In case you need legal advice, please, call 050-44-77-063. You can also send an email to IMI [email protected] .