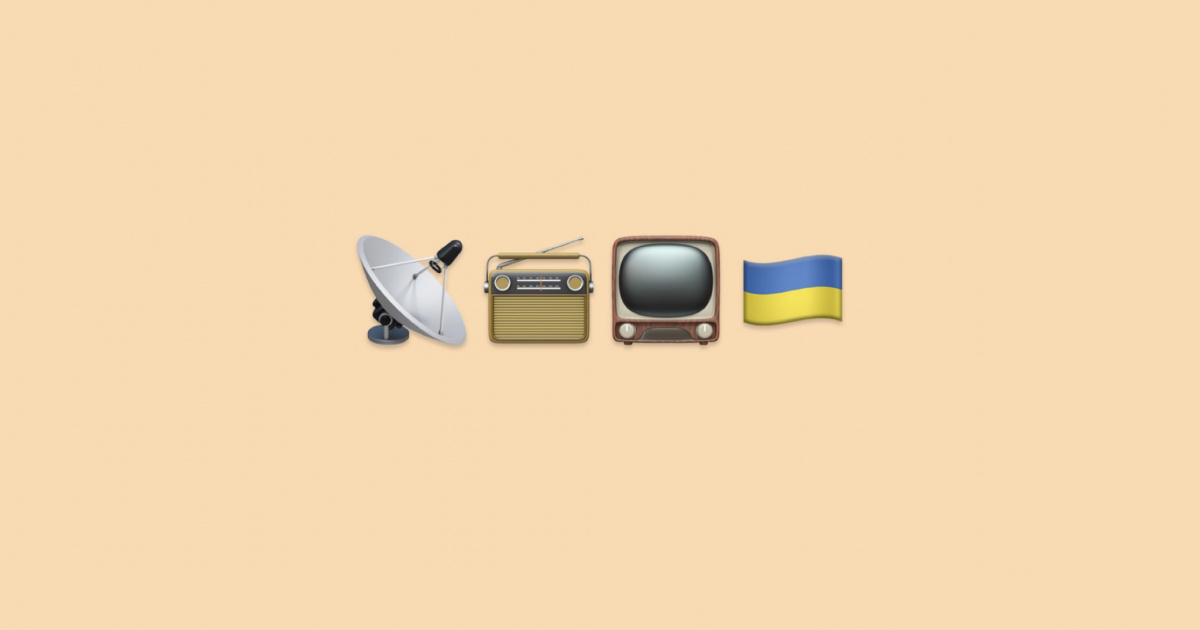 27 Ukrainian TV and radio organizations have resumed broadcasting in the de-occupied territories. This was announced by the head of the National Council for Television and Radio Broadcasting Olha Herasymyuk at the regulator's meeting on September 15.

According to her, Armiya FM has resumed broadcasting in Kharkiv near the very border with the Russian Federation on September 6.

In July and September, two broadcasters resumed their work in Chernihiv oblast – TRC TIM and TRC Klas. Two television and radio companies also started working in Mykolayiv oblast, and one in Donetsk oblast.

"People who listen to the Kremlin's minions on the air calling for murder, for the destruction of Ukrainian cities, for the destruction of sewers 'so that they all choke there,' for bringing cities to a humanitarian disaster, should understand that this is all intimidation. They, however, should be stronger, resist this terrible onslaught and trust the information of our media instead," she said.

Herasymyuk also reported that the NCTRB conducts continuous work in all Ukrainian territories and monitors the actions and activities of local media.

"I want to assure everyone that we are monitoring everything, we are doing on-the-ground monitoring. We know who switches to the enemy's side, and those people must understand that this will not go unpunished," the head of the NCTRB stressed.