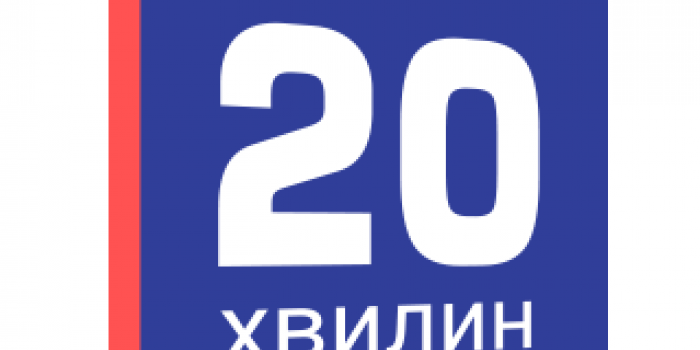 The president of the RIA media group (20minut.ua website is part of) Oleksander Chovhan said: “Blocking 20minut.ua is a brazen arbitrariness from the authorities. The list of blocked sites has a lot of those that had been used for dirty PR. But every Vinnytsia resident knows our site 20minut.ua, we have been trusted for honest facts since 2005! Thanks to our independence, we have earned the respect and trust of millions of people! We are an online resource №1 in Vinnytsia! And now they are trying to block us without explanation?! Our lawyers are already working on this case and will appeal the judge's decision, because it's just a mistake. We also connected the international community. There was no report from investigators. No messages. I see this as insane pressure on independent journalism! ” he said.

“Our editorial office has always been independent and has been in opposition to any government at any time. We perceive the decision of the court and the National Commission as pressure on our editorial office, on independent journalism! My colleagues and I receive dozens of calls. People are shocked by this court decision. But I think it's just an annoying mistake. Lawyers are already working on this case, " Vadym Pavlov said.

The editorial office also reports that it has created a new site 20hvylyn.com, which can be read in case of blocking. However, now the provider has not unlocked the site, and it works normally.

As IMI reported, on February 4, the Holosiivskyi District Court of Kyiv ruled to block access to 426 websites as part of criminal fraud proceedings.