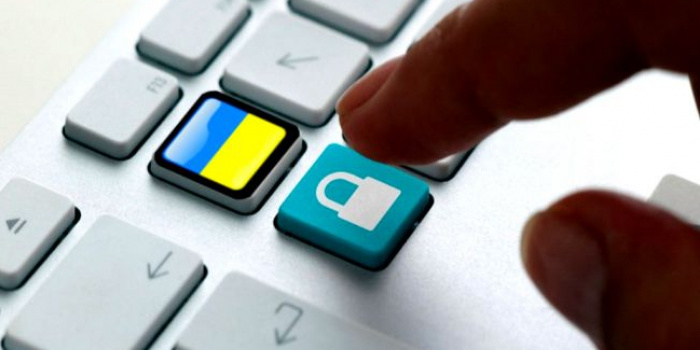 The Holosiivskyi District Court of Kyiv has ruled to block access to 426 websites. This decision was made on February 4, according to the website of the National Commission for the State Regulation of Communications and Informatization.

As IMI reported, on January 27, the Pechersk District Court of Kyiv ruled to block access to 59 websites, including eight online editions (all others are the betting companies and online casinos).

On July 23, 2019, As reported by IMI, the National commission for state regulation of communications and informatization has drawn the attention of telecommunication operators and providers to the decision of the Pechersk district court of Kyiv on July 23 on the obligation of Internet providers to close access to 18 sites. On July 23, the Pechersk district court in Kyiv ruled to restrict access to the Enigma.ua blogger platform and to nearly 20 other websites. IMI reported, on May 15, 2017, President Petro Poroshenko signed the decree implementing the decision of the National security and defense council “On application of personal special economic and other restrictive measures (sanctions)”, which supposed to block access to Russian social networks “VKontakte” and “Odnoklassniki”, and also to Yandex and Mail.ru services. Photo credit: tech.recipes.com