13.6% of news in regional online media based on social media - IMI research 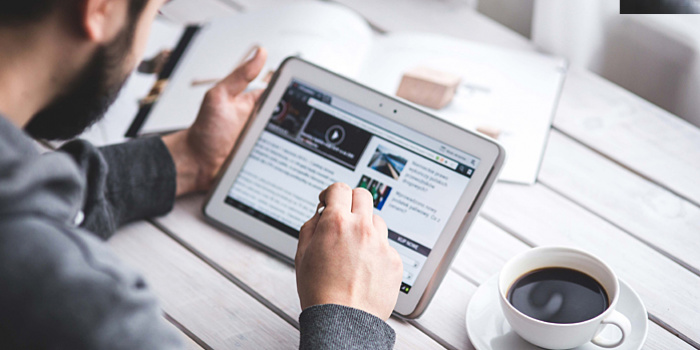 These are the results of the monitoring held by NGO “Institute of Mass Information”, which was conducted in 10 regions of Ukraine this September. *

According to this monitoring, most of the news prepared on the basis of information from the social networks were published in Ternopil (24.4% analyzed in newslines, 250 news) and Zhytomyr (23.2%). The least part of news with social networks as its sources of information were found in Chernihiv's online media (4%) and Sumy (1.6%).

At the same time, the most news with social media sources were covering crime / news reports (27.9%) and social issues (24.1%). The most frequently the information from social networks on criminal issues was used by the online media of Ternopil, Zhytomyr and Zaporizhzhya. The most frequently they referred to social networks as sources for social topics in Ternopil, Zhytomyr and Lviv. Politics also accounted for 10% of such news, military topics had 5.3%, the economy had 4.1%. The least, social networks were used as sources of information in the reports on corruption / anti-corruption (2.1%) and statecraft (1.2%).

According to the survey, the most frequently they used Facebook accounts (83.4%) as sources of information, sometimes they did Instagram and YouTube posts (6.2% respectively), the least they used Twitter (2.2 %) and Telegram posts (2%). Most often, Facebook was used as a source of information in the online media of Ternopil, Rivne and Zhytomyr, YouTube was used in web-based editions in Zhytomyr, Instagram did in Zaporozhye and Rivne.

Monitoring was carried out in the following media :

This research was made possible by the support of the American people, which was provided through the USAID "Media Program in Ukraine" project implemented by the international organization Internews. Content is solely the responsibility of the Media Institute and does not necessarily reflect the views of USAID, the US Government, or Internews.