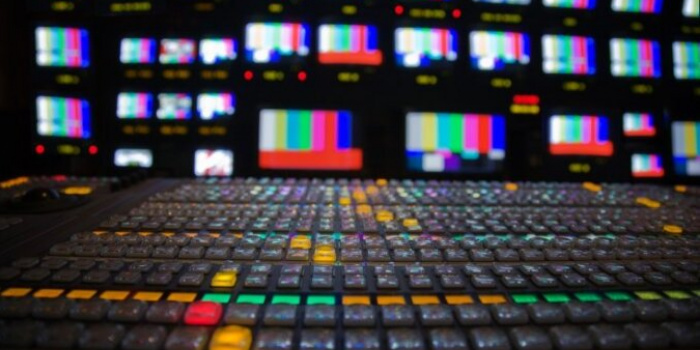 TV channels 112 Ukraine, ZIK and NewsOne considered the decision to impose sanctions as political crackdown and they would fight to defend their right to continue broadcasting, as this is said in the statement of the television media holding "Novyny" - "112 Ukraine", NewsOne and ZiK, which was made public on February 2 at 112.ua .

"We regard this decision of the National Security and Defense Council and the President Zelensky as a political crackdown on dissenting mass media. The TV channels "112 Ukraina, NewsOne and ZiK intend to fight for their right to broadcast for Ukrainians, to tell the truth to citizens and to be on the air," the statement said.

The statement also said that suspension of TV broadcasters would not improve things in Ukraine.

"We appeal to the President of Ukraine: if you close the dissenting TV channels, life inside the country will not improve, tarifs in gas bills will not decrease, coronavirus vaccination will not begin, havoc caused by radicals will not stop. So please, do your job, and not the things you are doing, ”the statement reads.

As IMI reported, on February 2, President of Ukraine Volodymyr Zelenskyi enacted the decision of the National Security and Defense Council of February 2, 2021 "On the application of personal special economic and other restrictive measures (sanctions)", which provides for the introduction of sanctions against the people for five years MP Taras Kozak and companies licensed by 112 Ukraine, NewsOne and ZIK.