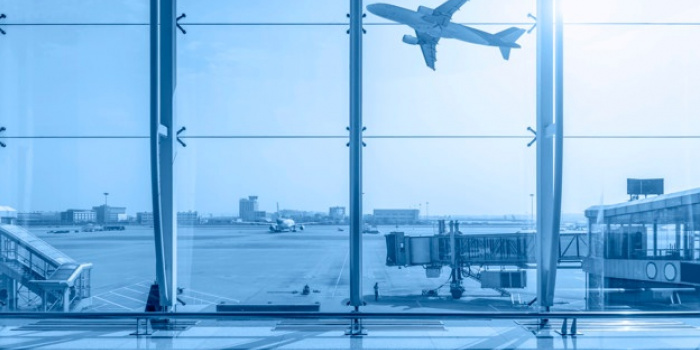 More than 1,500 activists and journalists left Russia in 2021 due to political and criminal persecution. This was announced by the project manager of the Free Russia Foundation (an emigrant organization based in Washington) Anton Mikhalchuk, as Radio Free Europe/Radio liberty reported.

The organization took into account only "political" emigrant,as Anton Mikhalchuk, a project manager for the Free Russia Foundation (an emigrant organization based in Washington) said. No members of their families or those who simply decided to leave Russia, with no political reason, were counted.

The main destinations were Georgia, Lithuania and Ukraine, some Eastern European countries and France and the United States.

According to the Free Russia Foundation, the wave of political emigration began in the spring of 2021, when the police began to detain those who took part in winter protest rallies in support of opposition leader Aleksei Navalny.

Then, according to the statistics of the human rights portal "OVD-Info", more than 200 people were brought to administrative responsibility, who were recognized by video surveillance cameras. In addition, some activists have been charged with criminal charges of organizing riots, roadblocks and violating coronavirus restrictions.

According to estimates by the Russian newspaper Kommersant, published in November 2021, about half of Aleksei Navalny's 38 former coordinators of regional headquarters have left the country or are going to do so.