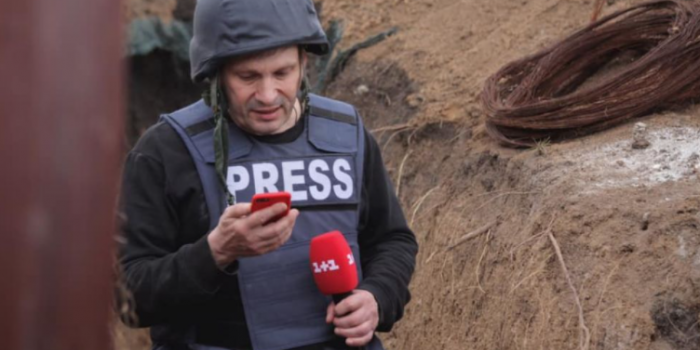 Journalist “TSN. Weekly” Andriy Tsaplienko received a shrapnel wound on 1 + 1 TV channel. He wrote about this on March 25 on Facebook, TSN reports .

According to him, the injury is not serious. He did not provide other details.

"I got myself in a mess. I’ve got a small fragment. The doctor promised it would heal before the victory, ” the journalist wrote.

According to 1+1 media, Tsaplienko was wounded in the evening of March 25 during a shelling by Russian troops of a column of civilians in the Chernihiv region.

Foreign journalists from the English-language channel TRT World (Turkey) and a special correspondent of TSN (1 + 1), Honored Journalist of Ukraine Andriy Tsaplienko were in the fired column. They performed an editorial task, recording the holding of a humanitarian corridor for the evacuation of civilians to a safe area.

"It happened today, March 25, at about 4:50 p.m., during the shelling of the humanitarian corridor to Chernihiv. There were many civilians and cars waiting for permission to cross into Chernihiv to pick up their relatives. After the drone recorded a crowd, 15 minutes later the shelling began. First they started firing from Smerch (heavy multiple rocket launcher), then from 122 mm caliber artillery, then a mortar was connected, and at the final stage it was a tank. All this lasted at least an hour and a half, "Andriy Tsaplienko said.

Together with Tsaplienko there was the TV film crew of the English-language channel TRT World. "Despite the fact that their colleagues are experienced military journalists, they were shocked, because for the first time they found themselves under such heavy artillery fire. As well as shocked by the brutality of the Russian military towards the civilian population, "- said the journalist.

Now Andriy is under an intravenous line: “Doctors said the wound was 5 points. This means that everything will be fine and I am very lucky. "

It will be recalled that according to IMI, at least seven journalists were injured in the month of the large-scale Russian invasion of Ukraine (from February 24 to March 24) as a result of shelling by the Russian occupiers . 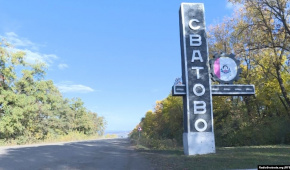 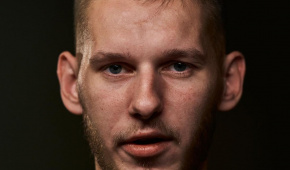