35% of mentions of political forces in the news of regional online media spoke about the Opposition Platform - For Life political party. At the same time, OPFL is the leader in mentions in six of the nine monitored regions. These are the results of the IMI monitoring study conducted in May 2021 in nine regions of Ukraine *.

According to the study, OPFL is most frequently mentioned in the news of online media in Volyn (57% of the total number of mentions of political forces in the news of the region), the unoccupied part of Donetsk region (56%), Kharkiv (53%), Odessa (52%), Kherson 43%) and Rivne (21%). In Dnipro, the Proposytsia party (31%) took leading position in terms of frequency of mentions of political actors, in Kropyvnytskyi and Cherkasy this was the case of the European Solidarity party (67% and 21% respectively). In Rivne, the Servant of the people" and "For the future!" (21% each) have been proportionally mentioned.

At the same time, party forces were most often mentioned in Cherkasy (4% of the total number of news in the region), Volyn and Odesa (3% respectively) online media. The least news with mentions of political forces was online news from Dnipro and Kropyvnytskyi (1% of news each). It should be noted that during the monitoring period, in general, a low level of mentions of political forces in regional online news was recorded: only 2% of the total.

In particular, mentions of OPFL in political subjects made 46%. The Servant of the people was mentioned in political issues by 12%, the EU was in 10%, regional parties was in 6%, "For the future!" and "Voice" figured in 3% of mentions. Other parties appeared in political news in 15%.

As to social issues stories, Batkivshchyna was in the lead (33% of mentions of political force in the chosen topic). OPFL, EU, "For the future!", Regional (local) parties had 14% of mentions respectively, the Servant of the people had 10%, other parties had 19% of mentions.

* Within this study 6022 news have been analysed,, including 135 news with mentions of political forces and 178 mentions of political forces in 45 regional online media in nine regions of Ukraine (Volyn, Dnipro, Donetsk (Mariupol, Slavyansk), Kropyvnytskyi , Odessa, Rivne, Kharkiv, Kherson, Cherkasy) from 10 to 14 May 2021 inclusive. Only news from the online media news feed were accounted in the course of this monitoring study: no articles, journalistic investigations, analytics, blogs, author's columns, announcements, etc. were analyzed.

The writing of this material was made possible by the support of the American people, which was provided through the USAID Media Program in Ukraine project, implemented by the international organization Internews. The contents are the sole responsibility of the Institute of Mass Information and do not necessarily reflect the views of USAID, the US Government or Internews. 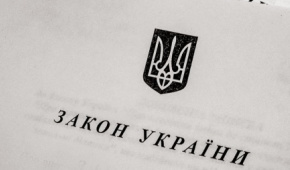 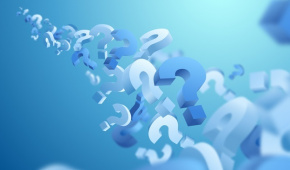 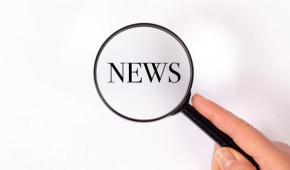