The Luhansk TV channel “Irta” on its website offers no data about its ownership structure. According to the state register of legal entities, the founders of LLC “Independent TV and Radio company “Irta” are Roman Volodymyrovych Landik and Volodymyr Ivanovych Landik.

The channels’ website has links to the similarly-named informational agency “Irta-fax”, the newspaper “Vechirniy Luhansk,” and the radio station “Luks FM”. The company’s description mentions that all these media outlets together form the holding “Irta”.

The TV and Radio Company “Aktsent” is by half a municipal channel. During the battles for Lysychansk (Luhanska oblast), the pro-Russian separatists took over the TV company, but later it was freed.

The state register lists Lysychansk city council and LLC “Enerhetychna Investytsiyna Kompania” as the founders of the TV company and Svitlana Ivanivna Nakonechna as the final owner. The TV channel is believed to have links to the influence of the People’s Deputy from the Opposition Bloc Serhiy Dunayev. This can be indirectly traced in the ownership structure of the companies that own the TV channel.

According to the regional IMI representative, there are only two newspapers noticeable on the market and issued regularly: “Severodonetski Visti” and “Visnyk Luhanshchyny”. The former was founded by Severodonetsk city council, and its editorial office is a communal enterprise. The latter was founded by the department of mass communications of Luhansk oblast state administration.

The online media outlet “Trybun” (tribun.com.ua) has its official registration record in the system of printed media outlets. As the outlet’s founders, Oleh Serhiyovych Kolosov, Andriy Heorhiyovych Alepov, and Denys Victorovych Denyshchenko are listed. The latter during the local elections in 2015 ran the electoral headquarters of the local branch of “Petro Poroshenko’s Bloc – Solidarity”, and some time ago was the head of the press service in Luhansk oblast state administration. Currently, the website of Luhansk administration says that Denys Denyshchenko runs the department of external relations and international commercial and investment activities. Oleh Kolosov in 2012 was an authorized representative of Denys Denyshchenko at the parliamentary elections. Denyshchenko was running then in a single-seat electoral district from “Narodnyi Front.”

In response to IMI’s request, “Trybun” listed Denys Victorovych Denyshchenko as its sole owner and specified that he is the head of the NGO “Trybun” and member of Rubizhne town council (from Petro Poroshenko’s Bloc).

“Paralel-media” (paralel-media.com.ua) is considered to have links to the ex-head of the Service of automotive roads in Luhanska oblast Vadym Daniyelian. The editorial office was situated in Daniyelian’s office. In January 2017, Daniyelian was appointed the vice-head of Luhansk oblast state administration.

The website “Segodnia v Severodonetske” (svsever.lg.ua) is connected to the head of Luhansk branch of the Civic Organization “Committee of Voters of Ukraine” Oleksiy Svetikov. In response to IMI’s request, the editorial office confirmed this, as it listed Svetikov as the outlet’s owner. He is also the website’s editor.

The website “Moy Gorod” (sever.lg.ua) was founded by local journalists. According to the register of printed media outlets, the online newspaper “Moy Gorod. Severodonetsk” was registered in 2010, and its founder is NGO “Tsentr Kreatyvnykh Tekhnologiy Severodonetska”. The NGO’s register record lists Maksym Verhun as its founder. Tetiana Verhun is a well-known journalist and is the website’s editor.

The website of the city of Severodonetsk (06452.com.ua) is owned by the network “City Sites”. The company was founded in Mariupol, and the network’s head office is situated there as well. Fedir Zhukov is listed as the company owner, and Yevhen Yavtushenko runs the network.

The most mysterious website is “Luhanskyi Radar”. According to the platform Imena.ua, the website’s domain was registered by a hosting company with Moscow contact phone numbers in 2013 (this year is also listed on the website “Luhanskyi Radar” as its founding year). There was no data available on the website itself about its editorial office. One of the website’s sections covers the project “Media Vaccine”. This project was implemented by the NGO “Informational and Analytical Center “Daydzhesty ta Analityka” with the support from the East Europe Foundation. The NGO was founded by Vadym Khomakha and Yevhen Kubakh. In 2015, this organization prepared an analytical report about prospects of the occupied Donbas. Still, there are not enough grounds to claim that this NGO participates directly in the operation of the website.

The media landscape of Luhanska oblast looks very battered by the war — the media market is rather poor; the newsfeeds look weak compared to other regions. Still, it is obvious that local media ownership is rather diverse, even if this diversity manifests in different political groups exerting control over media outlets: representatives of the previous regime retain some influence to a degree, and representatives of the new power’s team are gaining momentum. Even more notable is the fact that among local influential media outlets there are some with no observable political affiliation and founded by professional journalists. 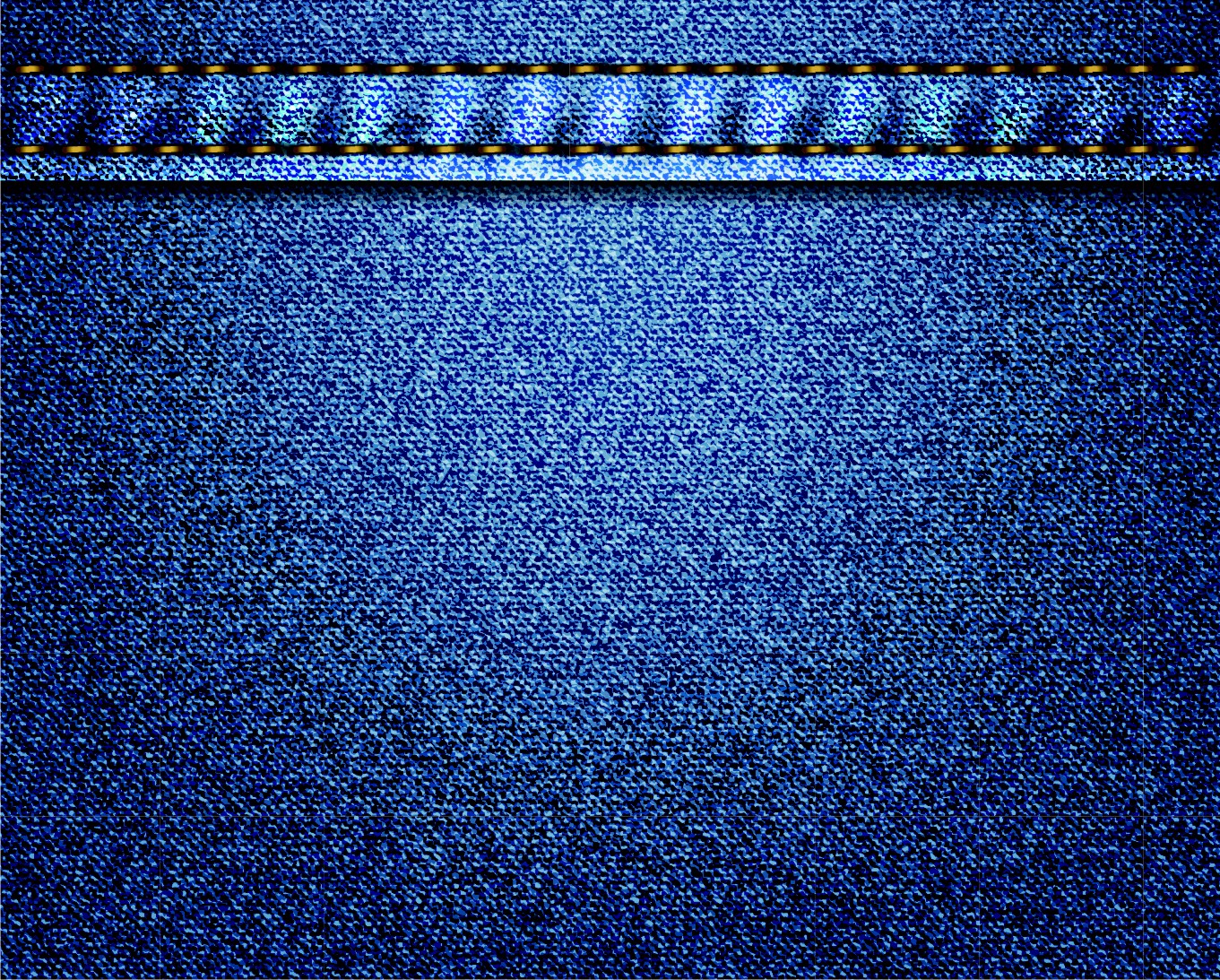