Ukraine: violation of freedom of speech was only in the category "Physical aggression" 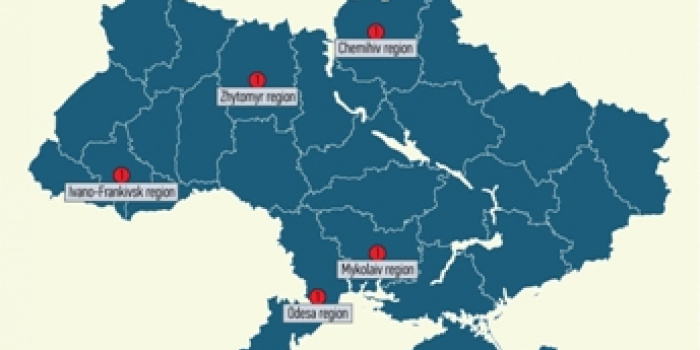 In Zhytomyr, there was an assault on Maria Shomko, a journalist of the media outlet 20 khvylyn. The unknown car tried to overrun her, however she managed to run aside. Maria believes this incident is related to her professional activities.

In Ivano-Frankivsk, causers of road accident were threatening Nataliya Dzhulay, a journalist of Reporter, with physical violence for making photos of the accident.

During a court session to consider the case about a road accident caused by the head of the emergency response department of Mykolayiv Oblast State Administration Petro Kaminsky, Yuriy Krutiy, the judge of Leninsky district court of the city of Mykolayiv, tried along with the defendant's attorneys to remove Olena Melnykova, a correspondent of the online media outlet Prestupnosti.NET, Andriy Prokopenko, a journalist of the online media outlet Novosti-N, and Olena Nefedova, a journalist of the Mykolayiv Centre of Journalist Investigations, from the session hall. 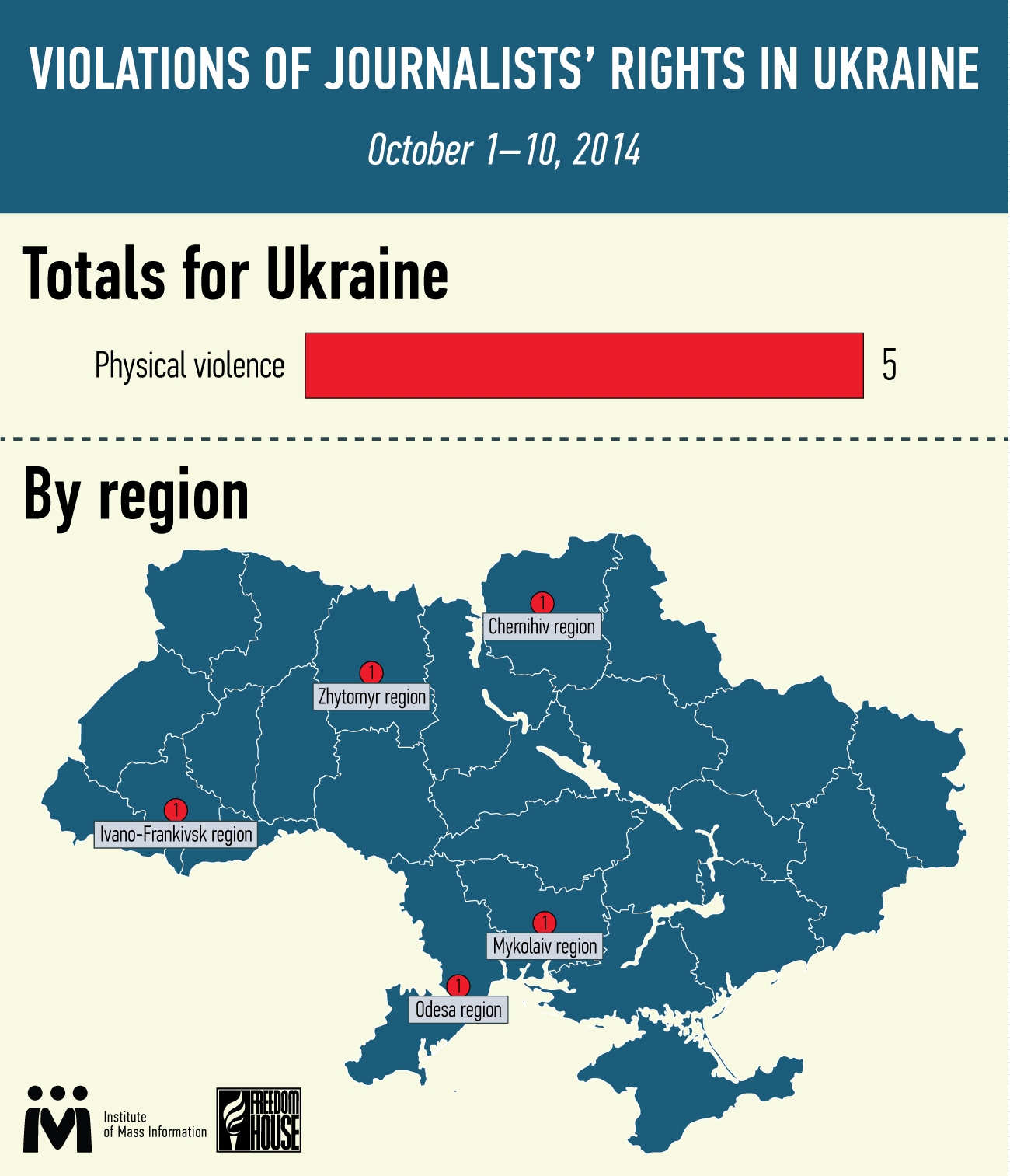