Ukraine: IMI registers a fall in violation of journalists’ rights during post-election period 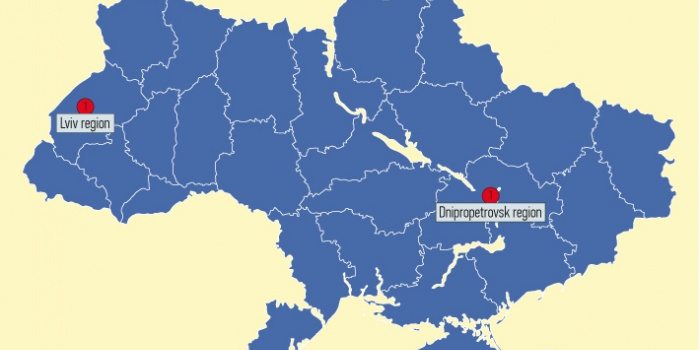 In Ukraine between 1 and 7 November only 2 cases of violation freedom of speech, however both of them were in the category "Physical agression"

The filming crew of Channel 11 and ICTV (program "Nadzvychayni novyny") were prevented from shooting at the territory of military base in smt Cherkaske (Dnipropetrovsk oblast), because advance written accreditation was required. At the same time other channel was filming freely. "We were reported that the military base would hold an open day on account of unit coming back from ATO zone. We decided to come a bit earlier in order to film the conditions  our soldiers live in. The representative of media centre came up to us and forbade shooting explaining that we might contribute to enemy. We've been collaborating for a long time, and have dealt with the press service of The Ministry of Defense, they should know us there. He said that we don't have the right to film without an advance written accreditation. However, our colleagues from the other channel were filming freely." - Oleksandr Kurbatov, a journalist of Channel 11, reports.

Viktor Korniyenko, an editor of Lviv advocacy website "Pravkom" and member of the National Union of Journalists of Ukraine, says that Liudmyla Luts, a chair of the department of theory and philosophy of law, the law school of Lviv National University, about whom he was preparing an expose, threatens him. According to Korniyenko, he was investigating the facts of fraud committed by Liudmyla Luts against Tetiana Zayachuk, a teacher of physics of secondary school. 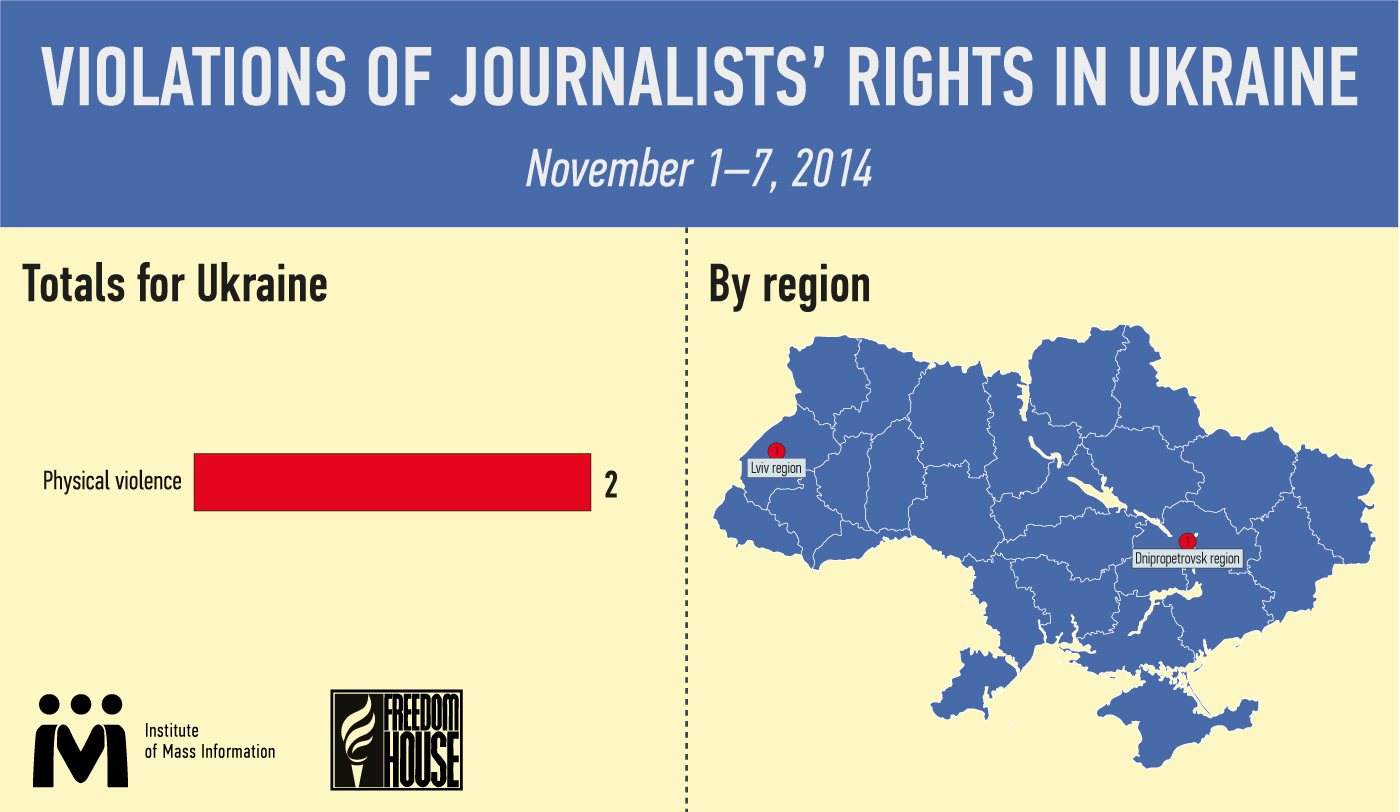 STATE INSERTED IN “ENVELOPE" ONCE MORE, NOT IN SMARTPHONE?