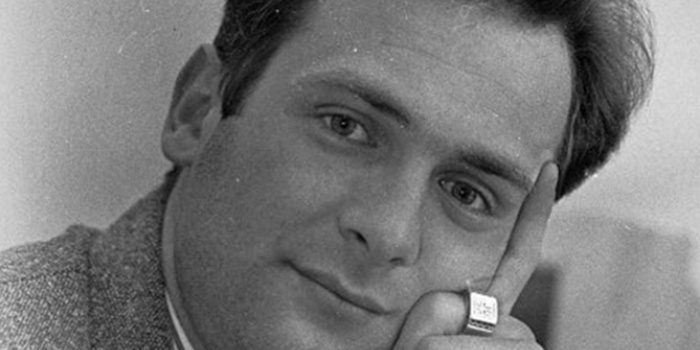 On 16 of September, 21 year have passed since abduction and murder of Ukrainian journalist Georgy Gongadze. This apalling crime, as well as the tapes of Major Melnychenko released soon after it, which afforded grounds to suspect involvement of then-President of Ukraine Leonid Kuchma in the assassination, outraged the professional community and society and provoked mass protests that later escalated into movement “Ukraine Without Kuchma”.

Despite pressure from civil society and international organizations, this is still too early to draw a line under the case.

Back in November 2005, the European Court of Human Rights, in a lawsuit filed by Myroslava Gongadze, ruled № 34056/02 that the state of Ukraine had failed to protect the journalist's life. Since then, thanks to relentless pressure from the Gongadze family and the international community, Ukraine has made significant progress in the investigation. The perpetrators were named and convicted. In July 2021, the Supreme Court finally completed a five-year trial of the cassation appeal of the organizer and main perpetrator of the crime, former Interior Minister Oleksiy Pukach, and upheld the life imprisonment sentence under the article of "Contract Murder".

However, Ukraine has not yet complied with all the requirements of the Committee of Ministers of the Council of Europe, which monitors the implementation of ECHR decisions.

Ukraine is still expected to:

Since the murder of Georgy Gongadze, the number of crimes against journalists in Ukraine has done nothing but increased. Unfortunately, Gongadze's death is one of the most high-profyle, and not the only cases of violent death of those who seek to report the truthful information.

Among the most high-profile cases is the murder of journalist Pavel Sheremet on July 20, 2016 in Kyiv. The trial of those accused of the murder continues, but all detainees deny involvement in the crime and call the prosecution politically motivated. The investigation into the instigators of the murder has been split into a separate case and is still ongoing.

In addition, on May 4, 2019, journalist Vadym Komarov was brutally beaten in Cherkasy. After 46 days in a coma, the man died. The crime still remains unsolved, and the perpetrators and customers go unpunished.

These and other cases are only the clearest evidence of a large-scale and alarming trend. As Ukraine is an independent democracy where freedom of speech and the safety of citizens are valued, in particular those who fight for the truth, journalists should not be persecuted, attacked or killed, and cases against perpetrators and customers should be investigated.

We, the undersigned, urge the Ukrainian authorities to ensure a transparent investigation into these cases, to identify and name the instigators of the murders. We also call for the protection of journalists, for compliance with the requirements of the Committee of Ministers of the Council of Europe to ensure the impartial and efficient operation of law enforcement and the judiciary, and for the systematic measures needed to protect citizens' right to accurate and impartial information.

Executive Council of the Ukrainian PEN 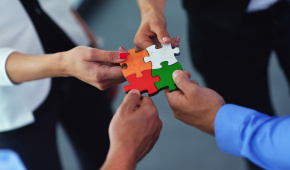 Attempts to reorientate state-owned TV channels Dom and Rada are a backtracking on democratic reforms - Media Movement’s statement
News
FreeDom host asks an official to switch to russian while commenting the Kremenchuk tragedy
russian special services tried to hack the national telethon channels – SBU
Lithuania under massive cyber attack from russia
Convicted Radio Liberty freelancer added to the "list of terrorists" in Belarus
Do you want to be first to learn about the new research of the Institute of Mass Information? Subscribe to the newsletter!