IMI: «The number of attacks against and threats to journalists is growing» 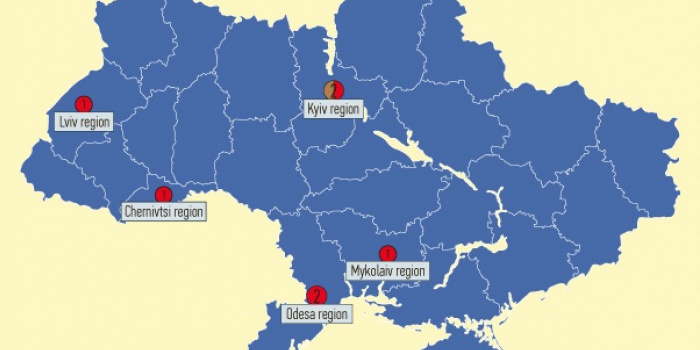 In the period of January 17-23, 2015, IMI registered six cases of physical aggression against journalists and one case of Internet pressure. Of these, three cases took place in the South of Ukraine, and one was wounds sustained by a war correspondent in the ATO zone.

IMI marks the growing number of intimidation and direct aggression against journalists, what can be connected to the general nervousness in the society caused by the situation of an actual war as well as to impoverishment. Officials and their subordinates express their disdain towards journalists and demonstrate their total lack of understanding that journalists are doing their jobs.

In this period of time, the only registered case of Internet pressure was connected with Russia’s support of separatists from the so-called DPR and LPR. But, it is actually surprising that the Russian branch of the international video hosting service YouTube took a side with the terrorists:

The Moscow office of YouTube satisfied the complaint of the pro-separatist resource News-Front and blocked the TSN’s video channel at YouTube. News-Front’s complaint concerned an alleged copyright infringement, using a fragment of their footage in one of TSN stories. 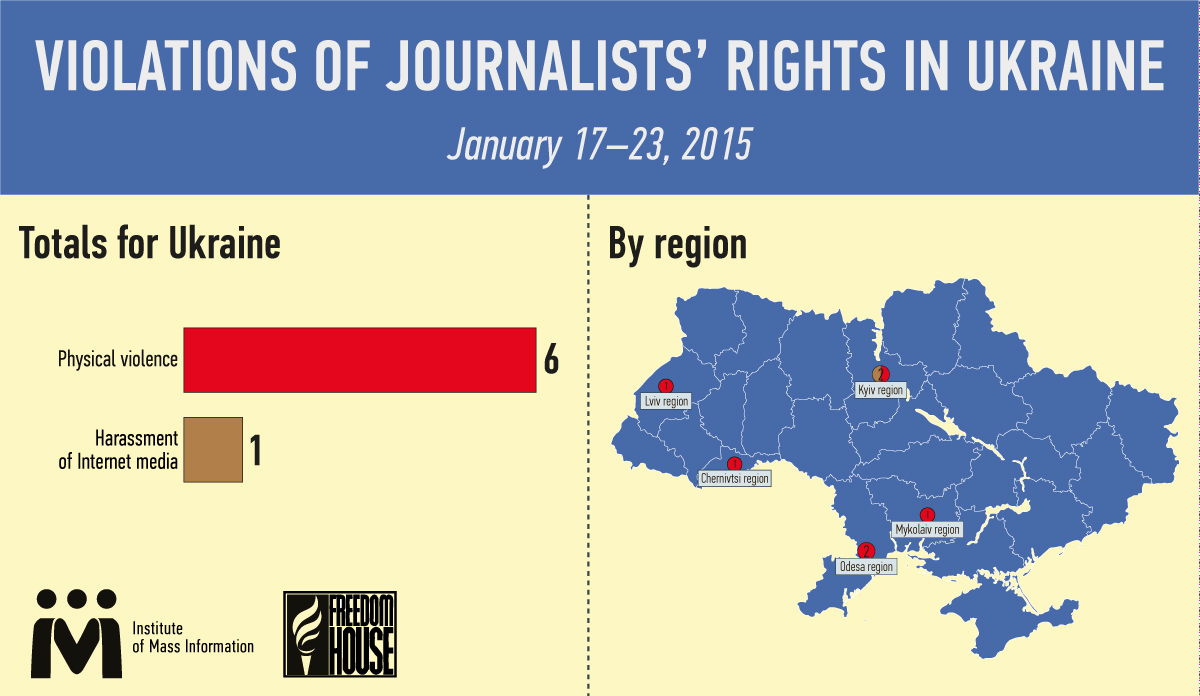