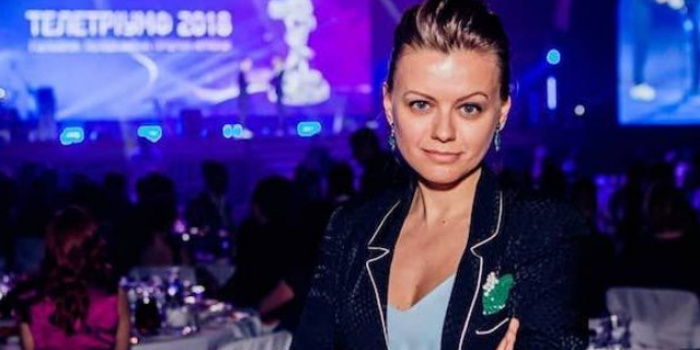 President Volodymyr Zelensky has appointed Tetyana Rudenko a member of the National Council of Television and Radio Broadcasting. Such a Decree n° №171 / 2020 of May 12, was published on the website of the head of state.

"To appoint Tetyana Rudenko a member of the National Council of Ukraine on Television and Radio Broadcasting," the decree read.

As Detektor Media reported on April 20, 2020, Tetyana Rudenko headed the press service of the Kvartal 95 studio. Also in July 2019, she became the owner and director of the online publication iod.media (LLC "Yod.Media").

As IMI reported, on April 15, President Volodymyr Zelensky appointed Olena Nitsko a member of the National Council of Television and Radio Broadcasting.

Prior to her appointment, for many years Olena Nitsko worked as Marketing Director at Cinema City. Previously, she worked for a long time in the marketing and PR department of TRK "Studio 1 + 1".

On March 4, 2020, the President of Ukraine Volodymyr Zelensky prematurely terminated the powers of four members of the National Council of Ukraine on Television and Radio Broadcasting - Yuriy Zinevych, Valentyn Koval, Serhiy Kostinsky and Ulyana Feshchuk.

At the same time, the President reappointed Zinevych and Koval as members of the regulator.