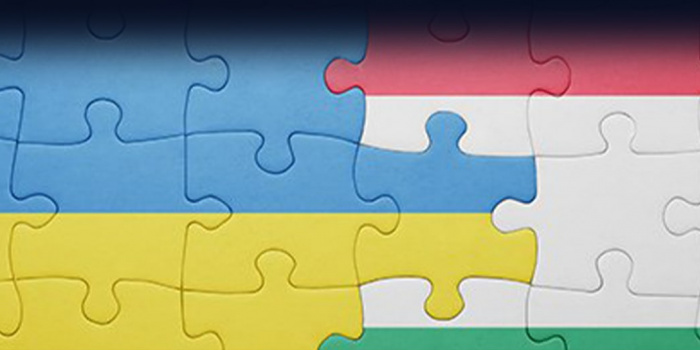 The Center for Countering Disinformation warns about this.

The emails sent to the inboxes of Zakarpattia mass media contained a seemingly official statement from the Hungarian Culture Society of Zakarpattia (HCSZ) which said that "the Hungarian government has decided to provide material aid to Zakarpattia's Hungarians forcibly drafted into the Ukrainian army."

As the Center notes, ethnicity and "forced mobilization" were the message's the key elements.

However, the HCSZ stated that it "did not spread any information about providing material aid to certain categories of drafted citizens... the provocative information was sent from an address similar to the Society's official email, but registered under a different domain name."

The Center for Countering Disinformation warns that such provocations are acts of information terror and are aimed at souring relations between Ukraine and Hungary in order to reduce our country's defense potential.