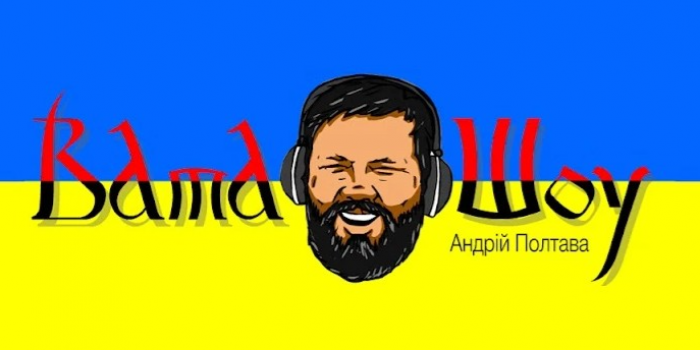 YouTube video hosting has deleted the channel of the "Vata Show" project, run by Poltava City Council Secretary and TV host Andriy Karpov, due to complaints from russian bots.

As part of the Vata Show, Karpov has spent many years talking to russians on Chat Roulette on political topics. Thanks to this project in particular, he became a well-known blogger and a volunteer and got into politics, the newspaper writes.

“My main Youtube channel has been deleted altogether due to complaints. Because of those, there have been no streams lately, but they still found something to complain about. They found some old video and started arbitrarily quibbling about it, but it is expected. The situation with the Vata Show Facebook page is the same, it may also be blocked due to complaints," Andriy Karpov said in his video address.