Yevhen Maloletka chosen photographer of the year by The Guardian 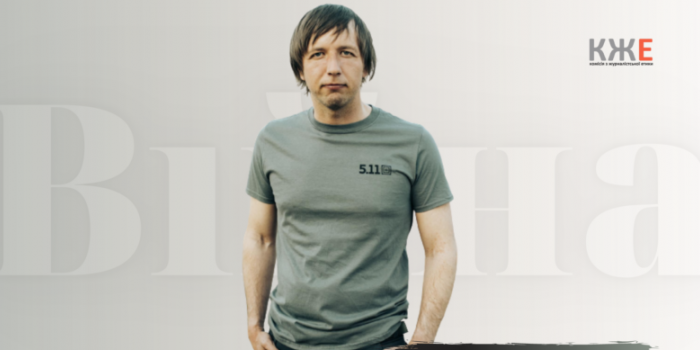 In his interview to the publication Yevhen Maloletka recalled working during the Mariupol maternity hospital shelling.

"On 9 March a Russian plane carried out an airstrike and dropped a few powerful bombs in the centre of Mariupol. Maybe one, maybe a few planes. One bomb hit the courtyard of a maternity hospital. In this photo, Irina Kalinina, 32 years old, is carried by rescuers hurrying to get her to the ambulance. I remember that Irina was still alive at that moment, she was touching her belly and her eyes. Of course, she was taken to the hospital and doctors tried to save her, but she lost a lot of blood, and Irina and her baby weren’t saved. Her husband, Ivan, couldn’t find Irina, was running around the morgues and hospitals trying to find her, and eventually in the morgue of hospital number two he managed to identify Irina, take her back, and together with neighbours, bury her at one of the cemeteries of Mariupol."

He also recalled doctors trying to make a baby breathe during a C-section.

"During the C-section, they took the baby out but it was not breathing. And for the whole minute doctors were rubbing and slapping the baby, trying to make it breathe. There was complete silence in the room, and everyone was saying: ‘Come on, come on, you can do it!’ Then a midwife slapped the baby and it started crying, and everyone in the operating room was happy."