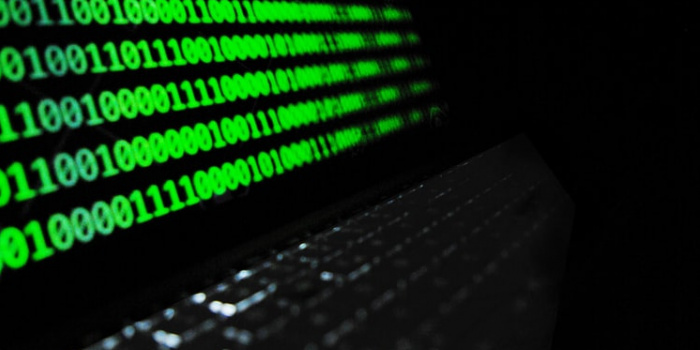 In a russian cyber attack on the online networks and services of the Lviv City Council, a part of the work data has been stolen.

This was announced by Lviv Mayor's First Deputy Andriy Moskalenko, as the website of the Lviv City Council reports.

According to him, some of the city's working files have been published on the enemy's Telegram channels. The city is working with the SSU and the cyberpolice to overcome the consequences.