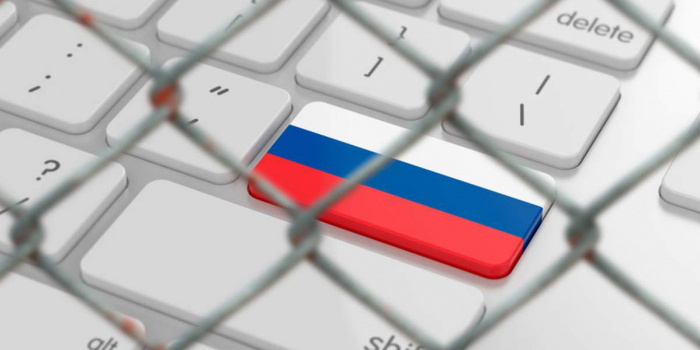 A resident of Kamen-Kashirsky who campaigned for "russian world" and supported the russian federation's armed aggression against Ukraine was taken into custody at Volyn court's decision.

This was reported by Volyn Regional Prosecutor's Office.

According to the investigation, the woman involved in the case had been systematically distributing content in support of russian aggression on a public social media and campaigning for "russian world" since the start of the full-scale invasion by russian troops until being exposed by the secret service.

The authorities have notified the woman of the being a suspect for distributing content with public calls for violent change and overthrow of the constitutional order, as well as those that justify and recognize as legitimate the armed aggression of the russian federation against Ukraine (Part 2 of Article 109, Part 2 of Article 436-2 of the Criminal Code of Ukraine).

The court, having considered the investigator's prosecutor-approved request, chose a measure of restraint in the form of detention.