When their cities were liberated, people didn't even realize it, says journalist about the information vacuum under occupation 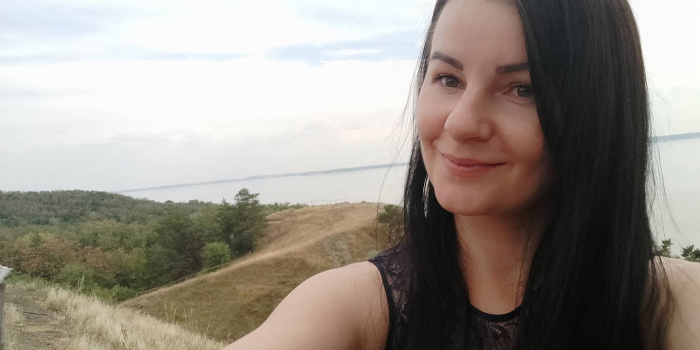 Kharkiv newspaper "Slobidsky Kray" is doing its best to deliver its issues to the recently liberated and most remote settlements of Kharkiv oblast.

Anna Chernenko, a journalist for Channel 24, Kharkiv news service "Visti", and Hromadske Radio, told this to an IMI representative.

According to her, people in Kupyansk complained about the information vacuum that the Russian occupiers created for them.

"Some lived like this: from their basement to the bonfire and back again. Sometimes they would make trips to get humanitarian aid. When their cities were liberated, they didn't even realize it. They just noticed that it had become quieter for some reason, and then for some reason it became louder, when the Russians started shelling the liberated land all over again. Therefore, information deprivation is a most terrible problem. We must never forget that," the journalist said.

Anna noted that television, radio, and the press are gradually coming back to the liberated settlements.

"But in small settlements, the situation is still quite difficult," the journalist stressed.

As IMI reported, in early November, Ukrainske Radio has resumed broadcasting in Izyum, which had been liberated from the Russian occupiers.