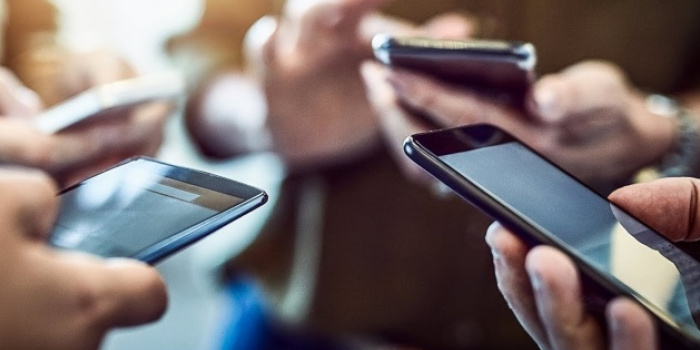 In russia, the russian-language website of the Armenian Radio Liberty branch (Radio Azatutyun) and the portal of the Finnish television and radio company Yle have been blocked.

This was reported by Radio Liberty with reference to the Roskomsvoboda project.

The decision was made by Roskomnadzor at the request of the Prosecutor General's Office of the russian federation, the access restrictions are being applied to all domains and subdomains, the statement said.

Radio Azatutyun is broadcast in russian, Armenian, and English.

Since the beginning of russia's full-scale war in Ukraine, Roskomnadzor has blocked the websites of dozens of media outlets, as well as Twitter, Facebook, and Instagram.