“We have chosen a way to support Ukraine” - Danish MP 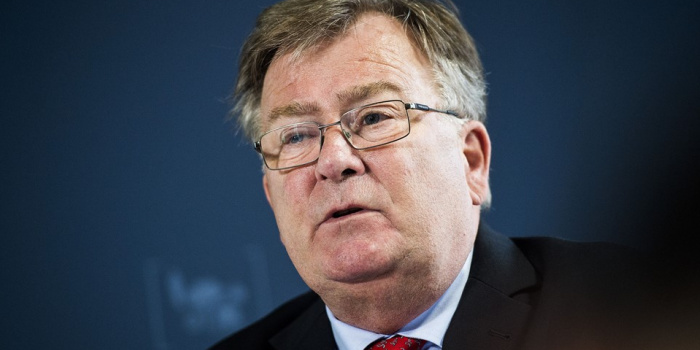 Danish parliamentarians have chosen a strategy to support Ukraine in conflict with Russia and to voice and condemn Russia's actions. According to an official of IMI, this was stated by a member of the Danish Parliament, former Minister of Defense and Finance of Denmark Klaus Jort Frederiksen at a meeting with representatives of the Ukrainian public sector on Thursday, November 28.

"Me, as a former Minister of Defense, I got acquainted with the situation in Ukraine. We have chosen the line to support your country. We condemn Russia's actions towards Ukraine," Klaus Frederiksen said.

He noted that there are some countries that are in solidarity on this issue with Denmark, but there are also those who disagree. "There are countries that depend on Russia, so their position may differ from ours," Klaus Frederiksen said.