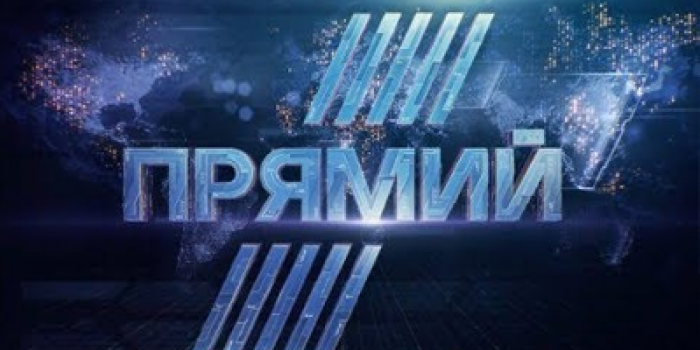 The National Council of Television and Radio Broadcasting has ruled to hold an unscheduled inspection of Pryamy TV Channel, based on the results of live broadcast monitoring. Such a decision was approved by the National Council on April 9 at its meeting, according to the regulator's website.

An inspection ordinance is to be issued after the quarantine.

The provisions of these articles stipulate that broadcasting organizations shall not be used to call for an aggressive war or its propaganda and / or to incite to  national, racial or religious hatred and animosity; to disseminate information that violates the legal rights and interests of individuals and legal entities, enroaching honor and dignity of the individual; the broadcasting organization is obliged to disseminate an objective information, with respect for the national dignity, national identity and culture of all peoples; textual content cannot contain any brutality; information cannot be used to call for the overthrow of the constitutional order, violation of the territorial integrity of Ukraine, propaganda of war, violence, cruelty, incitement of interethnic, racial, religious enmity, acts of terrorism, encroachment on human rights and freedoms.

It also prohibits the production and distribution of products that humiliate or offend a nation or an individual for ethnic origin; promotes blasphemy, blasphemy, disrespect for national and religious shrines.

According to the results of the review, the National Council will make the appropriate decisions.